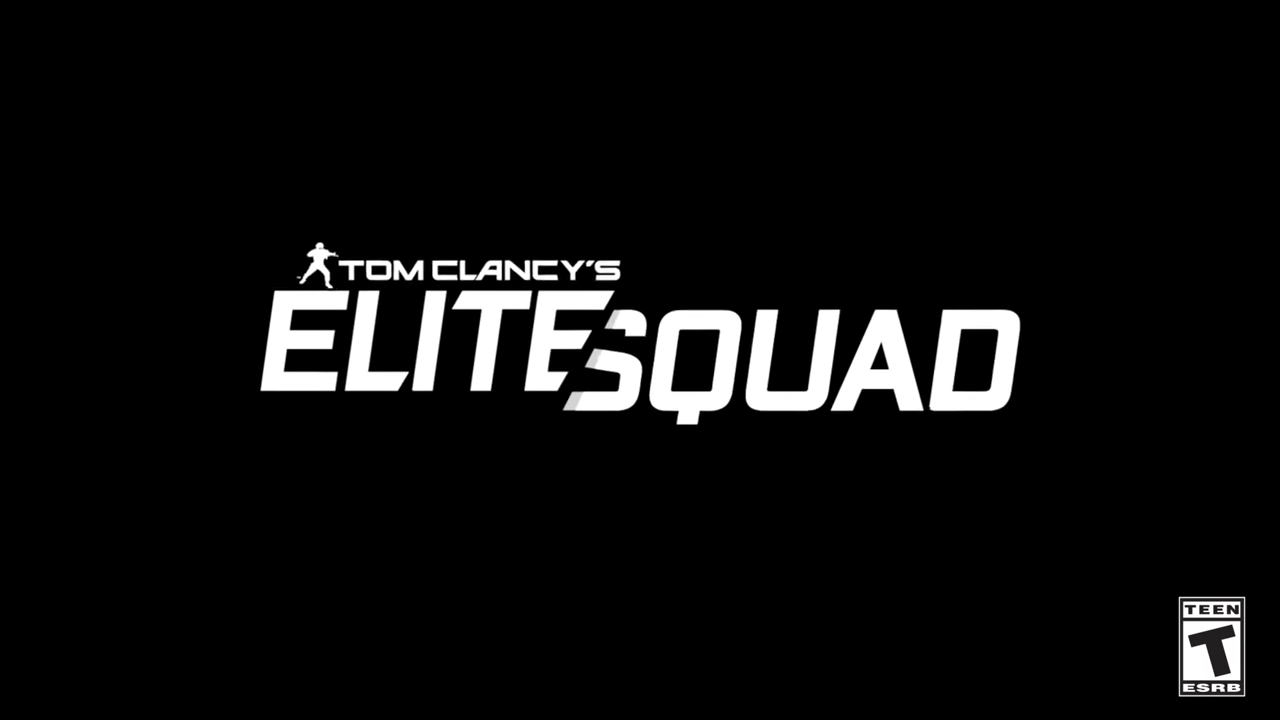 Announced back in E3 last year, The game combines a roster of over 70 characters spread among the Tom Clancy’s universe. We’re getting 5 vs 5 battles, a campaign mode, PvP, and even Guild vs Guild. It is now up for pre-registration over at the Apple App Store and Google Play Store. Those who pre-register will get an exclusive weapon for Montagne when the game launches.