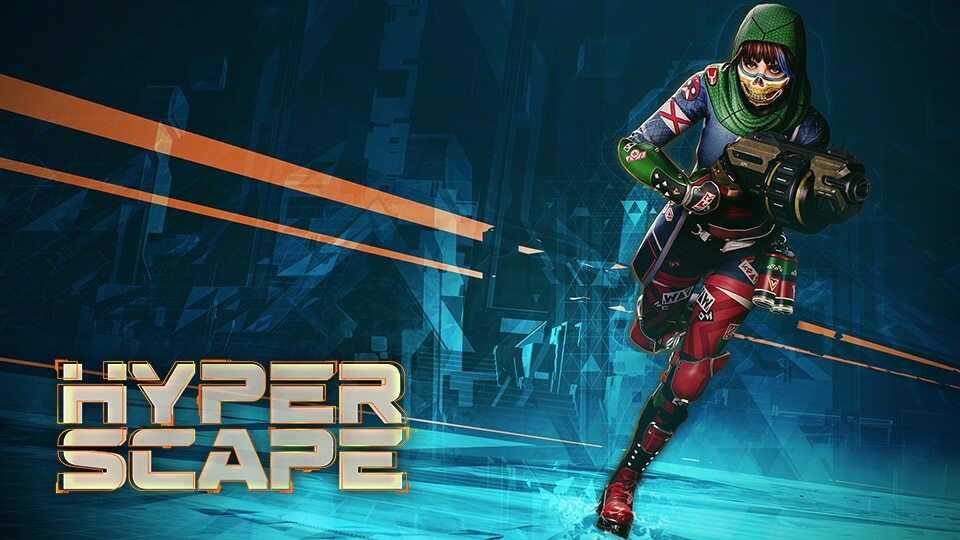 Hyper Scape is ready for the world!

Hyper Scape leaves the shadows as it opens its servers to players around the world. The Sci-Fi Battle Royale comes with a new weapon (Harpy) and hack (Shockwave) as well as a free 30-tier Battle Pass. The Battle Pass offers additional customization items. Any and all items earned in the Battle Pass or purchased from the store will carry over on launch. Apart from the Squad Crown Rush game mode, the Open Beta also comes with Solo Crown Rush and two additional limited game modes — Turbo Mode Squad and Hack Runner Squad. The game will release on PC and consoles, but the Open Beta is currently only available on PC. You can grab the game here.

Cool Mini or Not teases Bloodborne: The Board Game