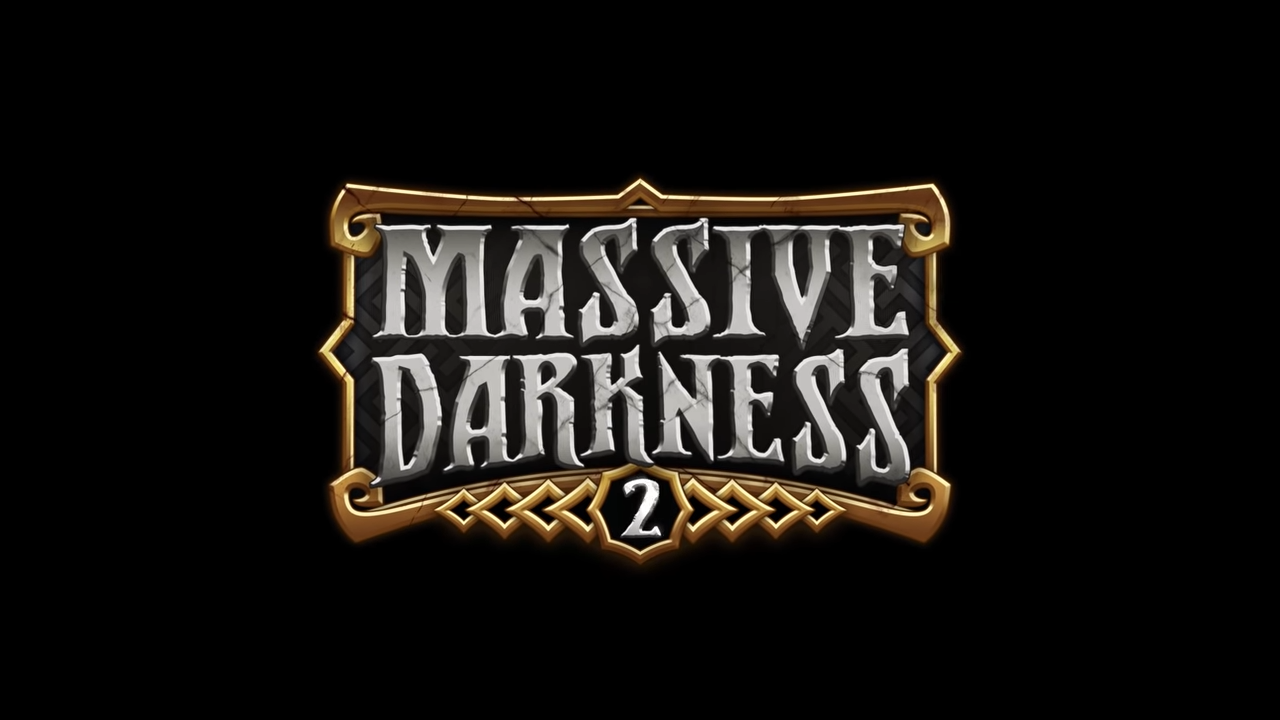 The sequel to yet another one of CMON’s successful Kickstarters!

Cool Mini or Not (CMON) is getting ready to follow up on the success of one of their Kickstarters back in 2016, Massive Darkness. The sequel to the fantasy RPG boardgame is aptly named Massive Darkness 2.

The story begins 10 years after the events of the first Massive Darkness. New portals have opened across the land and the world will need the Lightbringers once more. CMON is revamping most of the rules and gameplay mechnanics while maintaining the classic co-op and dungeon crawl feel of the original. Here are a few of the notable changes:

CMON has yet to reveal the start date for the campaign but promises to reveal more previews in the days and weeks to come. We’ll keep a close eye for these sneak peaks and of the campaign launch date. So, stay tuned!