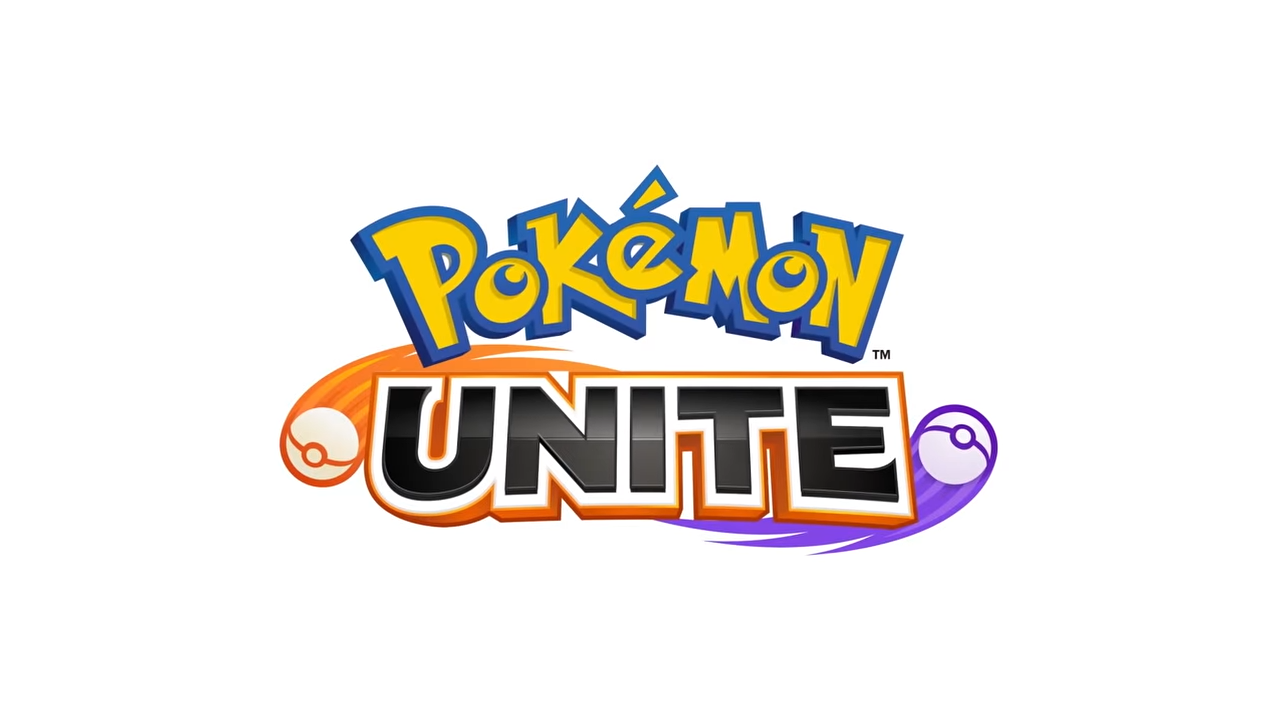 The great reveal of the latest direct? Pokemon Unite!

Lots of fans looked forward to Pokemon’s big reveal with their latest direct. What did we get? Pokemon Unite, the company’s answer to Mobile Legends, Marvel Super War, and the like. Meaning, we’re getting our very first Pokemon MOBA. The game is co-developed by Tencent and Timi Studios.

Pokemon Unite releases on both mobile and the Nintendo Switch, allowing cross-platform gameplay. Our champions/heroes are the Pokemons we’ve loved through the years. We’ll level them up and evolve them through our team-based battles. Like any team battler, we have two teams of five on a map with two sides. However, unlike the traditional base destruction mechanics of MOBAs, Unite takes on a more point-based system. Similar to the objective gameplay of LoL’s Dominion map and Heroes of The Storm’s. In this regard, teams must capture wild Pokemon and deliver them to goal areas to score points.

One unique aspect of Unite when it comes to its skill system is that it isn’t linear. Meaning, throughout your battles you’ll be able to choose which skills your Pokemon will get once they level. You can either grab close-combat or long-ranged ones. The game will be free-to-start on both platforms, meaning there will be a paywall at some point, either a one-time payment or subscription, much like with Super Mario Run. A release date is yet to be announced, so we’ll keep an eye on that.