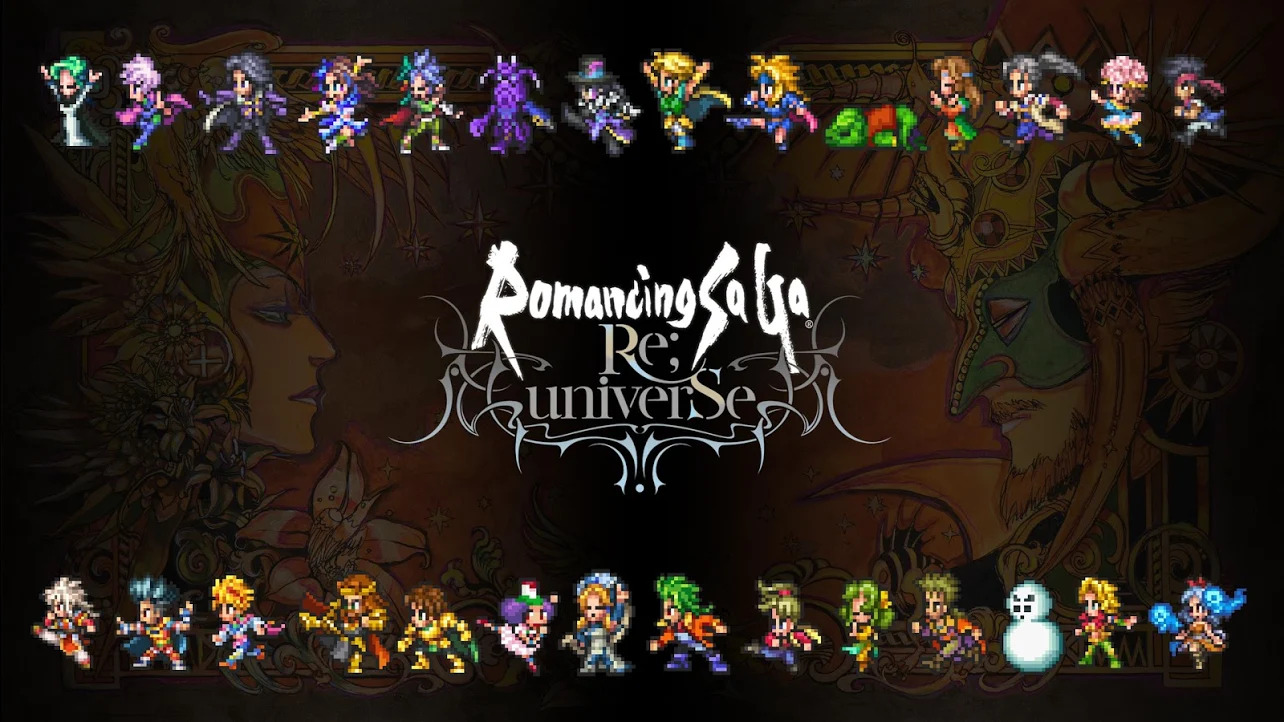 The game went on a successful closed beta test a few months back before entering soft launch in a few countries last week. Now the game is finally available globally. Romancing SaGa Re;universe brings the classic pixel turn-based system of the series. This time though, instead of a single-player experience you’re getting the online Gacha treatment. Yep, despite promises that the game won’t be pay-to-win and completely free to play, people with deep pockets will still have a better chance at characters. Either way, that shouldn’t stop you from trying the game out if you’re a fan of the series.

Joining in now is also rewarding thanks to some sweet pre-registration rewards. If you’re itching for a new Gacha game or just want to try out how the Romancing SaGa will work in that system then download away:

All Aboard! Why you Should Play Mini Metro