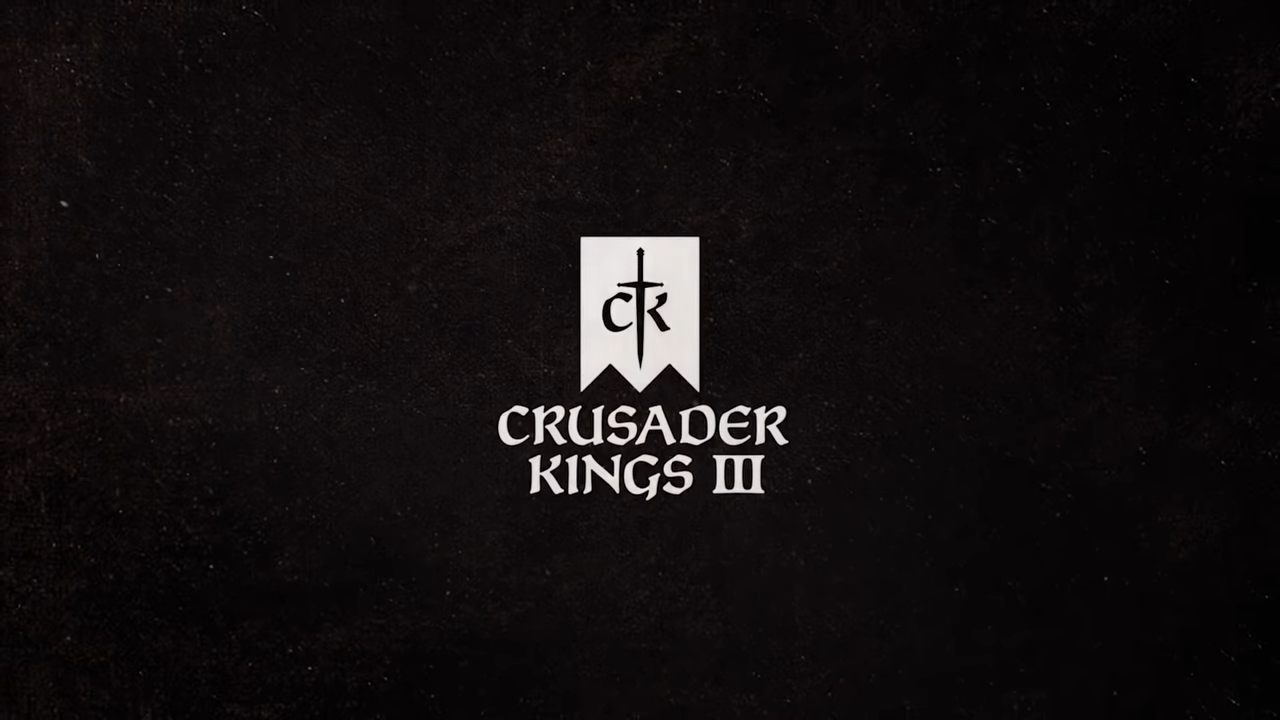 Crusader Kings III will claim its crown this fall!

The third installment in Paradox Interactive’s long-running strategy franchise just got a release date. Crusader Kings III, or CK3, hits the PC market, September 1st. That’s not all, pre-orders for the game are now open.

The announcement of the release date also comes with a new gameplay teaser and a story trailer. The game definitely received a much needed visual upgrade from its predecessor, Crusader Kings II. We now have 3D portraits and animations, breathing new life into the characters you come across. CK3 improves on most of the core features as well as some from the expansions of CK2.

This includes a larger array of events and options, deeper diplomacy and interaction with other characters, and of course, the ability to create a lasting legacy that spans generations. While we still have to wait a few more months til release, the game is now up for pre-order. You can pre-purchase the game now on major retailers as well as the Paradox Store. In fact, here’s the link to the Steam store page.

PlayStation Plus free games for July 2019