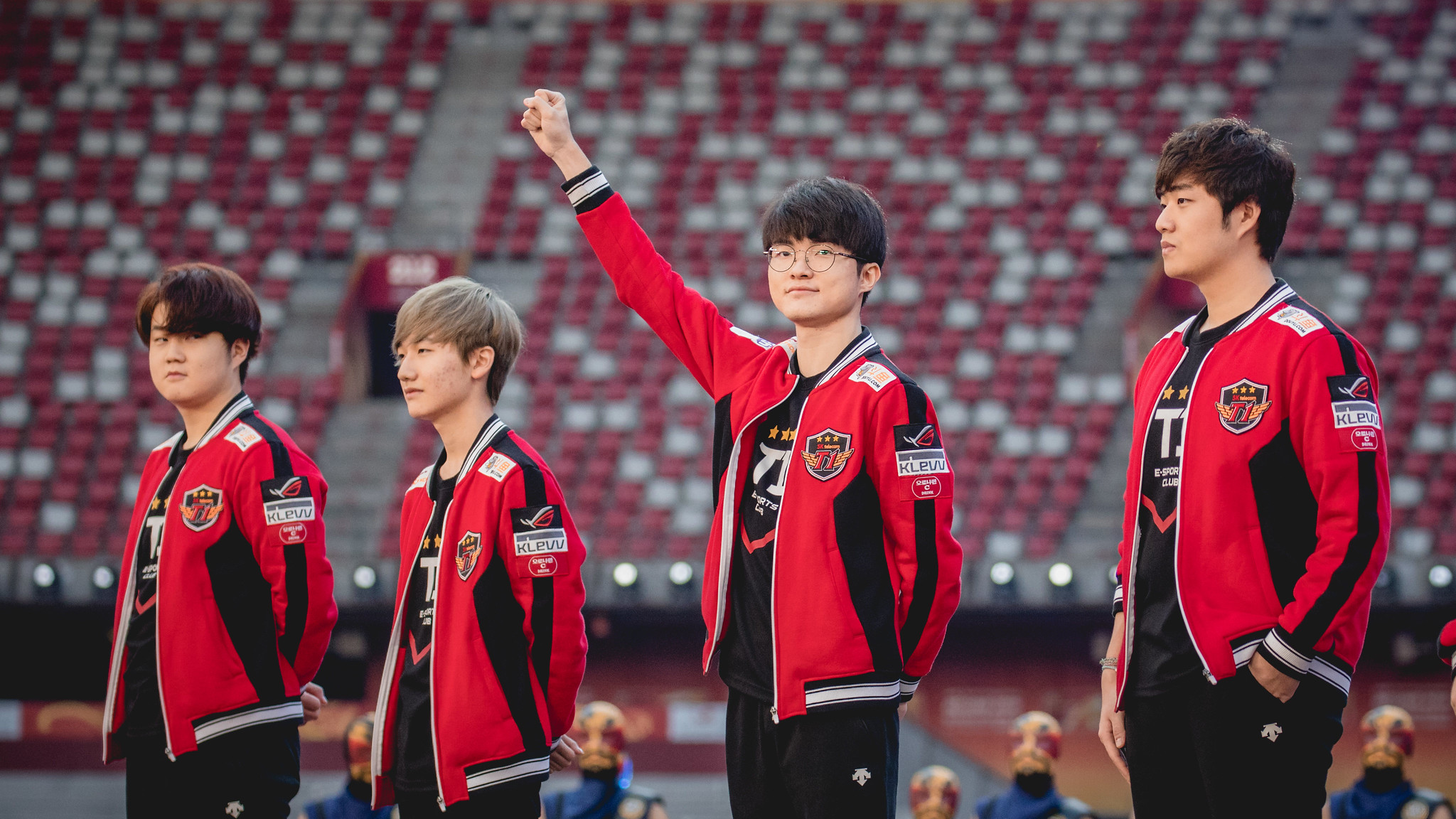 Got nothing to do during quarantine? We gotcha!

League of Legends (LoL) Esports turns ten this year. Over these ten years, the scene has had its fair share of crazy stories, tear-jerking narratives, and colorful personalities. With everybody in quarantine, there’s no better time to catch up on these stories than now.

Without further ado, here are some LoL Esports documentaries you should watch while in quarantine. These documentaries don’t require any prior knowledge of LoL and its esports scene, so anyone can dive in!

Without a doubt, the Afreeca Freecs (AFs) is one of my favorite League of Legends organizations. From Mickey and Sangyoon’s crazy picks and antics to Kiin’s top lane kingdom, the team has never ceased to keep fans entertained. However, AFs isn’t your stereotypical Korean LoL team.

Unlike their competition, they’ve fielded older players such as Mystic and Spirit. They were also close to bringing in a European import for the 2020 season, a first in Korea’s competitive LoL history. Overall, Gbay99’s documentary provides great insight into one of the weirdest Korean organizations; their stories and plans moving forward.

2018 wasn’t a particularly good year for SKT (now rebranded as T1). The three-time world champions missed out on both the Mid-Season Invitational (MSI) and Worlds and failed to qualify for the LCK playoffs for the first time in the org’s history. As a result, the players had a really long offseason for the first time in a while.

SKT T1: The Chase follows the different members of SKT as they try to relax during the break, reflect on the failures of the past split, and set expectations for the future. The documentary is divided into six parts featuring the SKT players and their coach, Kkoma. It provides wonderful insight on pro-player burnout as well as the pressure they experience playing for one of the best teams in the world.

When you think of players from the Southeast Asia (SEA) region, you might think of Toyz or Westdoor. However, there’s one player that’s had a legendary career, spanning 8 years, but doesn’t get the recognition he deserves. Chawy is considered to be one of the best mid laners in the region. However, he always seems cursed to have a team that isn’t worthy of his talents or to ride the bench for the majority of the season.

As one of the more interesting personalities in the SEA region, this Legends Rising episode does him justice as it dives into his backstory and how he remains motivated despite seemingly being cursed. (Side note: while you’re at it, you might want to watch the other Legends: Rising episodes as they provide great insight into the stories of LoL pros around the world)

At the start of 2019, G2 shocked the LoL world by signing two of Europe’s best mid laners, Perkz, and Caps, and roleswapping one of them to bot lane. The move paid off as G2 stomped through every tournament they went to, becoming the first western team to win MSI in the process. The only tournament left to win was the 2019 World Championship. This documentary follows the journey of G2 as they embarked on their quest to become the first LoL team to win every tournament in the year.

The Story of Rookie (theScore Esports)

When Rookie debuted in the 2014 LCK season, he was immediately touted as the next great Korean mid laner. Subsequently defeating legendary names such as Faker, Pawn, and Dade, the future was bright for the young player. However, in 2015, he left his home region to play in China. Despite this move and the hype around him, he failed to win the LPL trophy for several years.

This would all change in 2018 when things clicked together and he would win the 2018 Word Championship. His career hasn’t been easy though as the story of Rookie looks at the life of one of the greatest mids of all time and his journey from Korea’s up and coming legend to China’s hero.

7 Days out: League of Legends (Netflix)

For those of you who may not be familiar with the League of Legends Esports scene, 7 Days Out: League of Legends is a great place to start. It covers the 2018 LCS Spring Finals, the production that goes into it, and the lives of North America’s best pro players. The show also provides a great behind-the-scenes look at one of LoL’s biggest events in the esports calendar. Unlike the other documentaries in this article, this one is only available on Netflix.

When Russians Ruled the World (Gbay99)

Before Korea and China dominated international League of Legends, five boys from Russia were the best team in the world. Probably one of the most influential and innovative teams of all time, the squad shaped the way LoL was played for years to come. However, that would all come to a grinding halt, at the hands of the FBI, no less. When Russians Ruled the World puts the spotlight on Moscow 5, their journey and one of the craziest competitive LoL stories to date.

That’s all for our list of LoL Esports documentaries you can watch during the quarantine. If we missed anything, or if there’s a particular documentary you’d like us to share, hit us up in the comments below. Finally, don’t forget to stay safe, stay indoors, and wash your hands! For the latest news on everything gaming don’t forget to follow Dice and D-Pads.

Old Titles That are Still Worth Playing

Things you can do at GameCon Philippines 2019