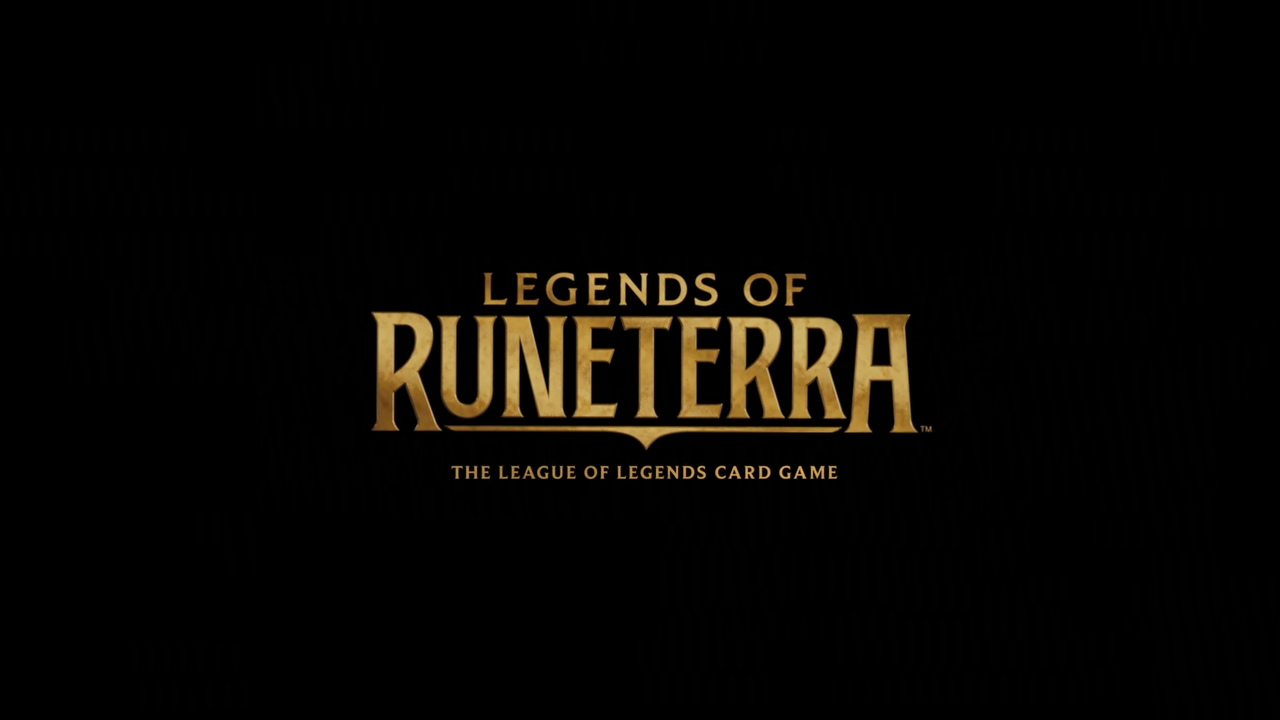 Riot’s answer to Hearthstone and other card games, Legends of Runeterra, debuts earlier than expected!

Seems like Riot got a little too excited and has released Legends of Runeterra a day early. The card game from the makers of League of Legends is out now on mobile. Despite having April 30th as its official release date. Who doesn’t love an earlier release date eh?

Legends of Runeterra is set in the world of League of Legends. As such, most of the cards you’ll encounter will be very familiar. Such as the champions of summoner’s rift as well as their skills and charm. Cards are divided by the world’s different regions and clans such as Demacia, Noxus, and Freljord. If you want a quick introduction to Runeterra you can go ahead and watch the video above. The game is now available on Android and iOS. Download links here:

Thorn is the newest Defender for Rainbow Six Siege