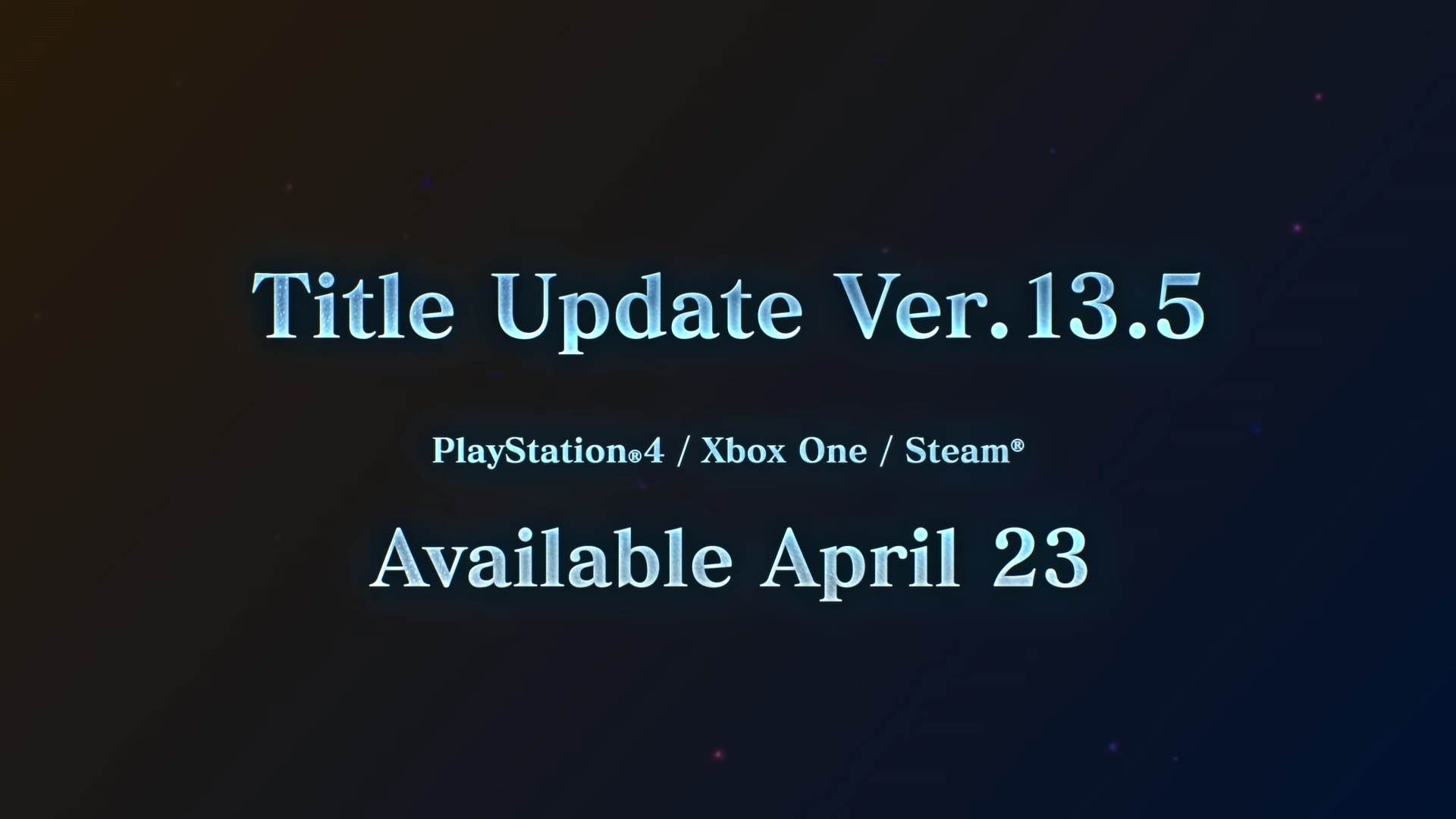 Capcom has previously released a road map last January containing the updates planned until April. On the said month, a new Arch Tempered (AT) monster and a Master Rank version of an existing monster was scheduled. It was revealed on the last developer diary that these monsters were AT Namielle and Kulve Taroth.

The new update for Monster Hunter World: Iceborne will be coming to all platforms (yes, the updates are now synced, so PC players rejoice!). We also got a glimpse of the new armor sets that can be crafted from the Master Rank Kulve Taroth and Arch-Tempered Namielle.

While no details on the skills were shown, we do hope that this gives players more build diversity. The update will drop on April 23. Keep in mind that the Full Bloom Festival is still live until May 7 so there’s plenty of stuff to do. Happy Hunting!

Valkyrie Anatomia -- The Origin Global out now on Android, iOS