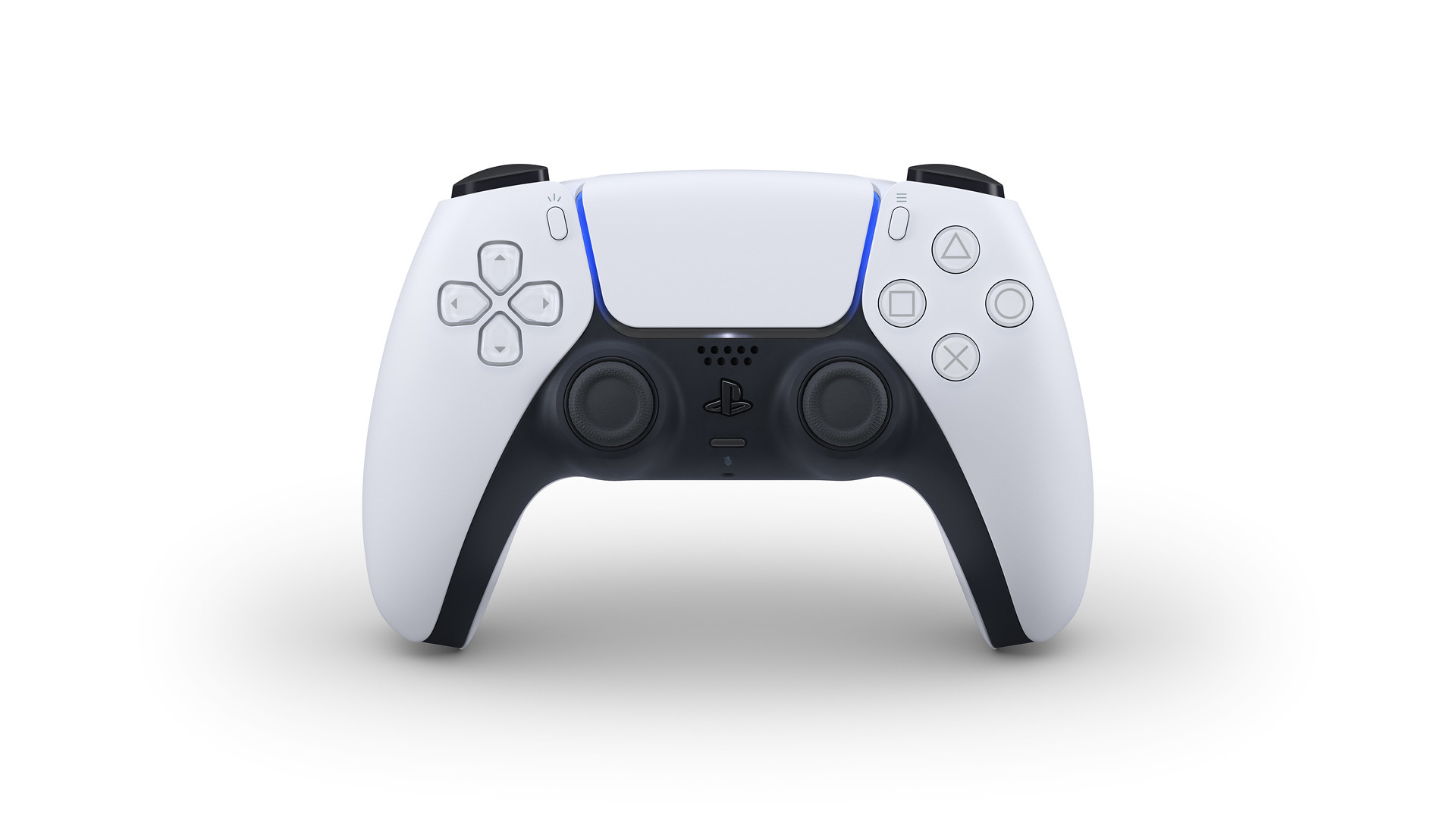 DualShock is now DualSense and it looks like it came straight out of a sci-fi film!

PlayStation just unveiled the next generation controller for the PS5. Meet the DualSense controller, the DualShock revolutionized.

Aesthetic-wise, the DualSense still pretty much resembles its predecessor. We still have the dual-analog and small touchpad in the middle. However, the insides have changed quite a bit. The next-gen controller features haptic feedback, an advanced vibration feature. We’ll be feeling a lot more sensitive sensations with haptic feedback instead of your usual vibration from the DualShock. For example, the feeling of driving your car through mud will be a lot more accurate.

The L2 and R2 buttons now have adaptive triggers, meaning you’ll feel tension when doing actions. Like with drawing a bow to shoot an arrow. The share button evolves into what PlayStation is now calling “Create”. Although, they remain tight lip on ts features. Communication-wise, we now have a built-in microphone array. Meaning, you won’t be needing a headset to voice chat with other gamers. So far, this is the only color scheme we have but it looks like the DualSense will follow a two-tone design.

Gameworks aims to revolutionize the gaming scene with their GWX ecosystem