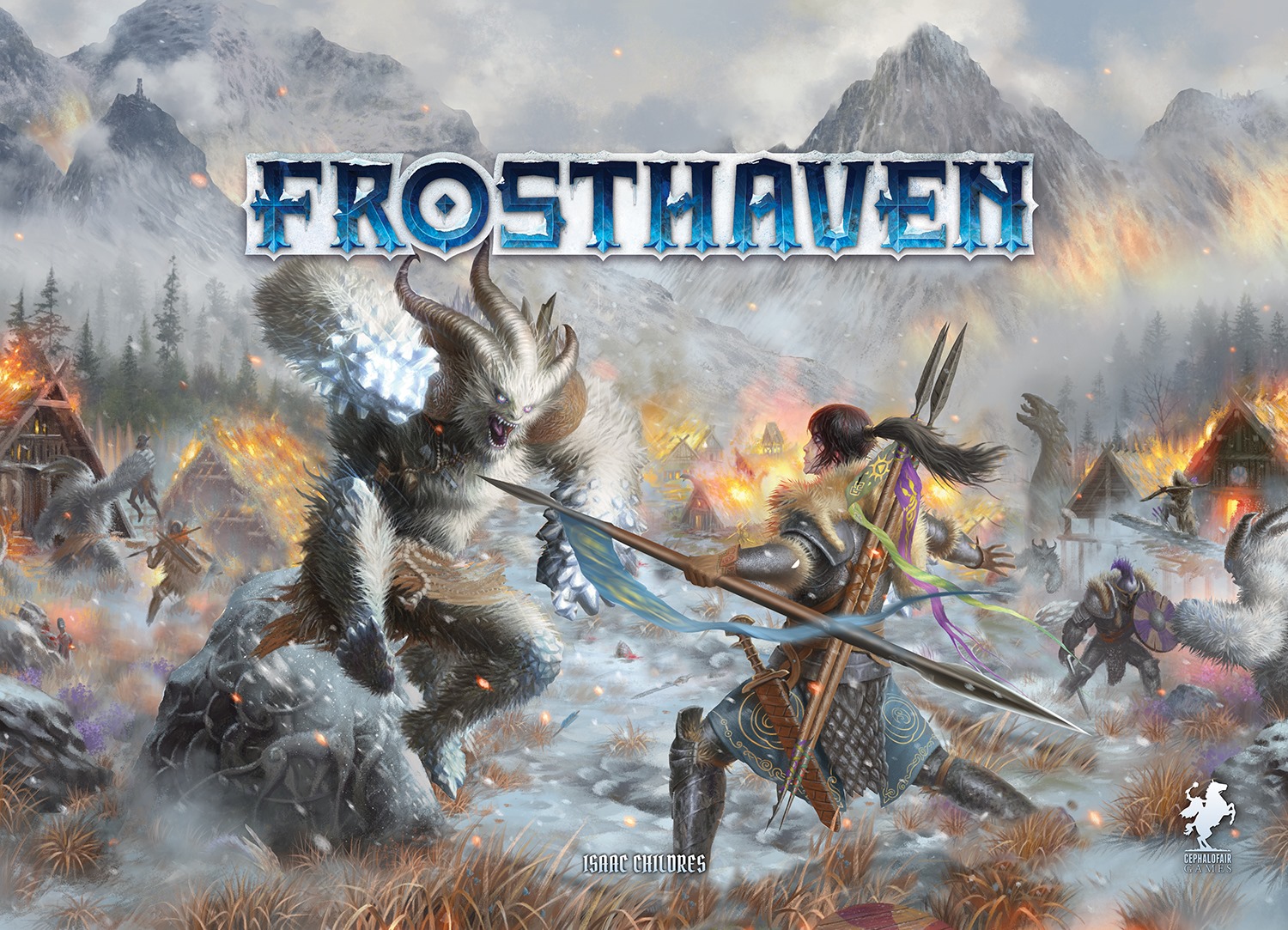 The successor of the number one boardgame since 2017!

Isaac Childres is at it again with the successor of Gloomhaven — Frosthaven. The game is now on Kickstarter and is already more than 1,005% (and rising) funded in just a matter of two days.

Frosthaven, like its predecessor, continues the dice-less card battle system Childres created. Even most of the mechanics are retained, it’s still a 1-4 player adventure dungeon crawl. However, it now features resource gathering and town building. As well as a new location, further up north. Hence, the “Frost” moniker. The game is a stand-alone expansion, meaning you won’t need Gloomhaven to make it work. Although, characters from previous iterations are fully playable and compatible. Not only that, but characters from Frosthaven will also be playable in previous iterations. As of writing the game has amassed a whopping $5 Million with 30 days to go. If you wish to check out the project along with its pledges and add-ons, head on over here.

Baldur's Gate: Enhanced Edition is heading to the Switch

Marvel United from Cool Mini or Not enters Kickstarter