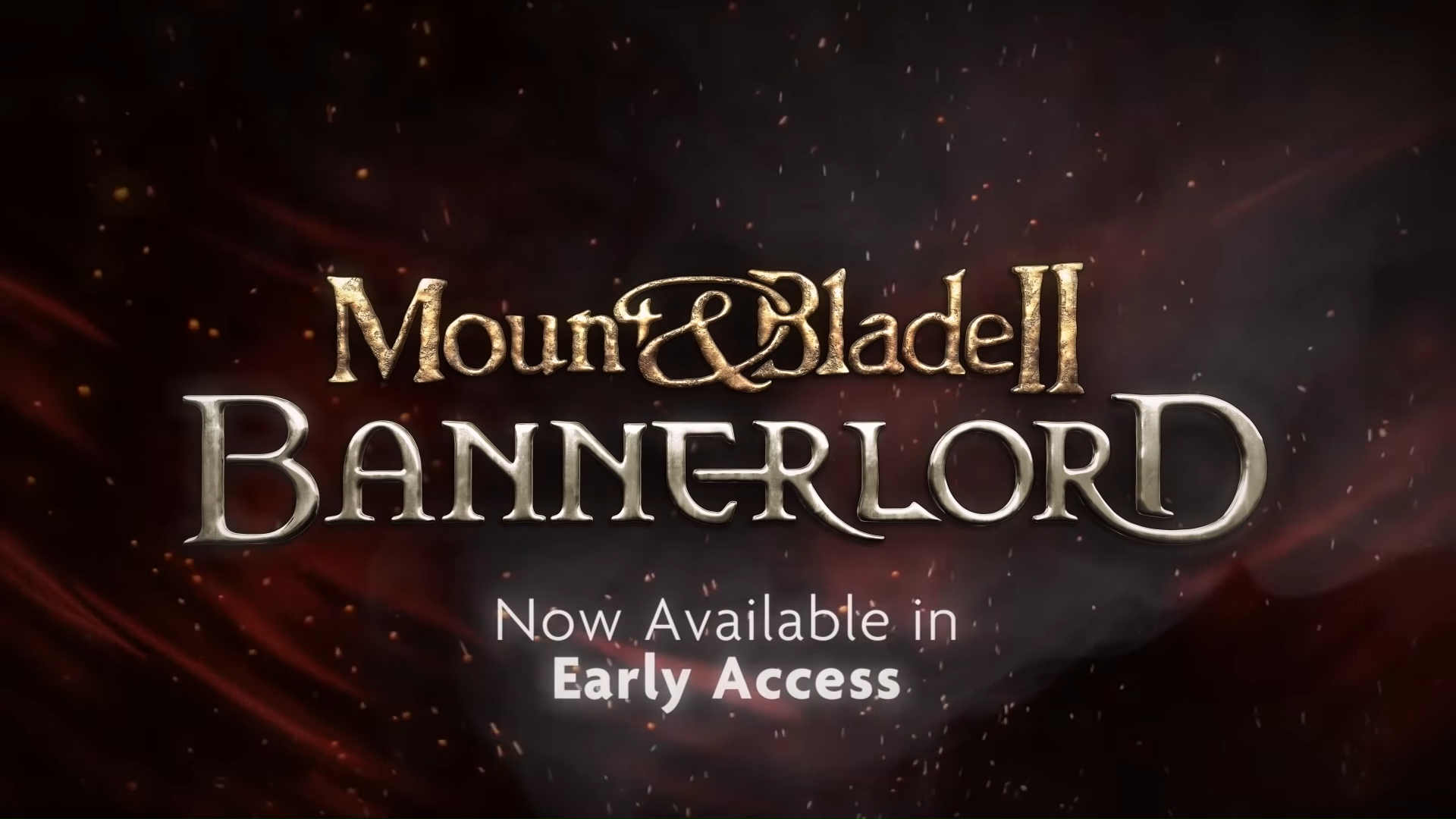 After 8 long years of waiting, we finally have a glimpse of Bannerlord!

TaleWorlds Entertainment’s long, really long, like we mean it, long-awaited sequel to Mount & Blade: Warband is almost here. Almost since it’s only entering Early Access but Mount & Blade II: Bannerlord is finally playable in some form.

Bannerlord, announced way back in 2012, has had quite the bumpy development road. Popping to fans radars every once in a while these past 8 years. Those who’ve waited for so long are finally rewarded albeit with only an Early Access version. The game is actually a prequel of Warband, telling the story of Calradia 210 years before its predecessor. Apart from visual upgrades, were getting a plethora of new features and changes in mechanics.

The biggest of these come in the form of the revamped siege system. Defenders now have a ton of new toys to play with, while attackers gain some siege machines. Then we now have a class system as well as more complex character dialogue options. You can go ahead and grab Mount & Blade II: Bannerlord over at Steam.

Collection of Mana released at E3 2019