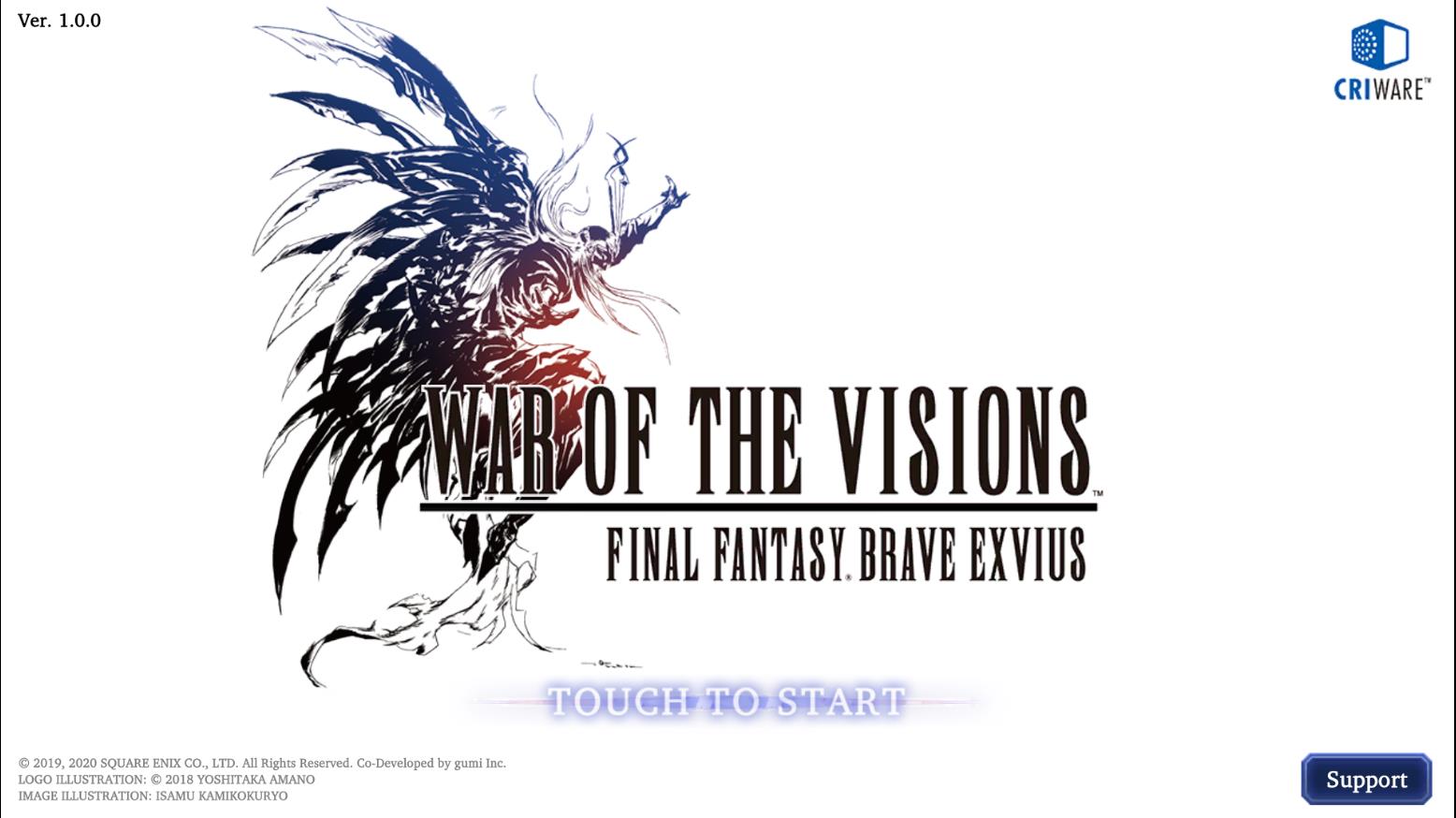 Final Fantasy Brave Exvius’ tactics brother, War of the Visions FFBE, is now in the west!

War of the Visions FFBE opens its doors to the west and beyond as it’s now available on Android and iOS. It enters a loaded tactics mobile market with the aid of the Final Fantasy franchise.

War of the Visions Final Fantasy Brave Exvius features original characters as well as those from throughout the series. Of course, since this is technically another Brave Exvius title, we have Gacha. In this case, its the characters and vision cards. For combat, we have a turn-based system akin to Final Fantasy Tactics. There are tons going on right now for launch celebration. So, if you’re interested download below.