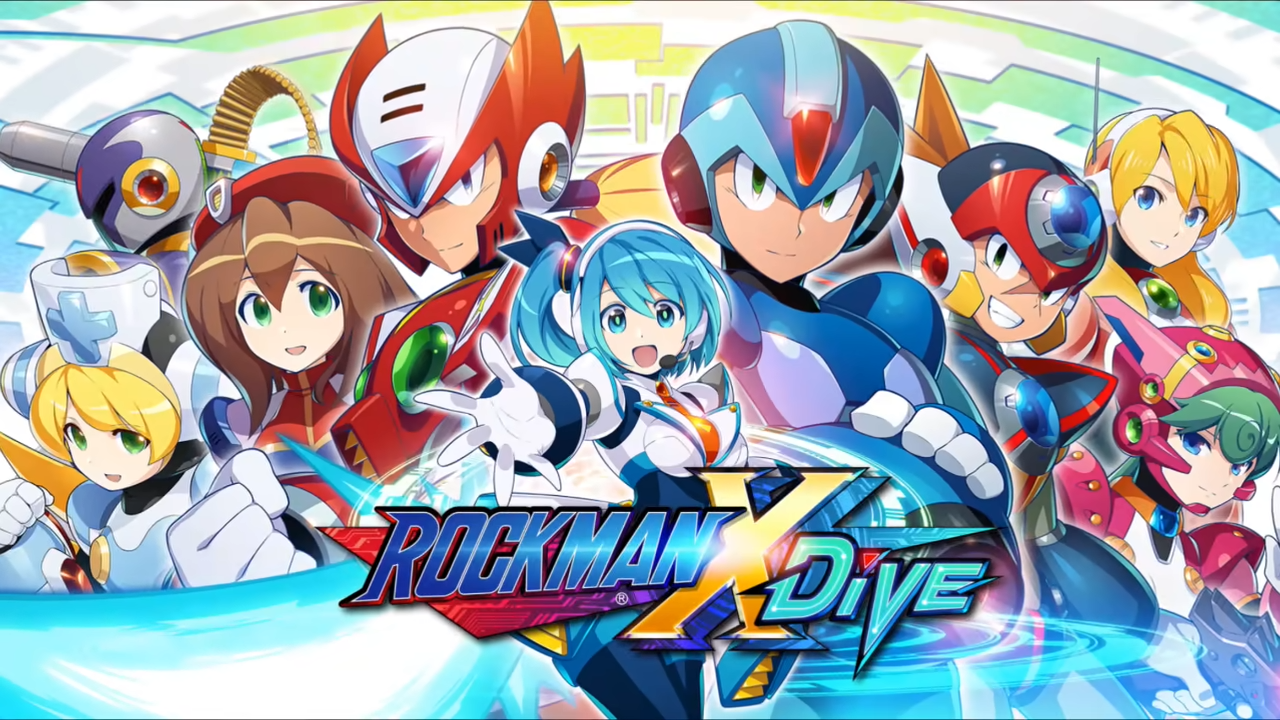 Half a year after CBT, Mega Man X DiVE finally makes its debut!

The time has come for everyone to finally experience Mega Man X DiVE. The game’s out now on both Android and iOS. There’s a catch though, only a few select countries were included. Check out our first impressions of it back during its CBT.

Pre-registration rewards for Mega Man X DiVE will be distributed in waves. Although, Capcom is promising that all rewards will be out before March 31st. The game is a platformer and follows much of the series’ classical mechanics. What it offers differently is that you test your luck in pulling for your favorite characters in its Gacha system. As well as the weapons you’ll be using, so its a two-part Gacha here. You can download the game using here — Android | iOS. However, only these countries have it officially, for now.

We haven’t received word yet if the game will go global after this initial release. We’ll keep an eye out for further announcements.