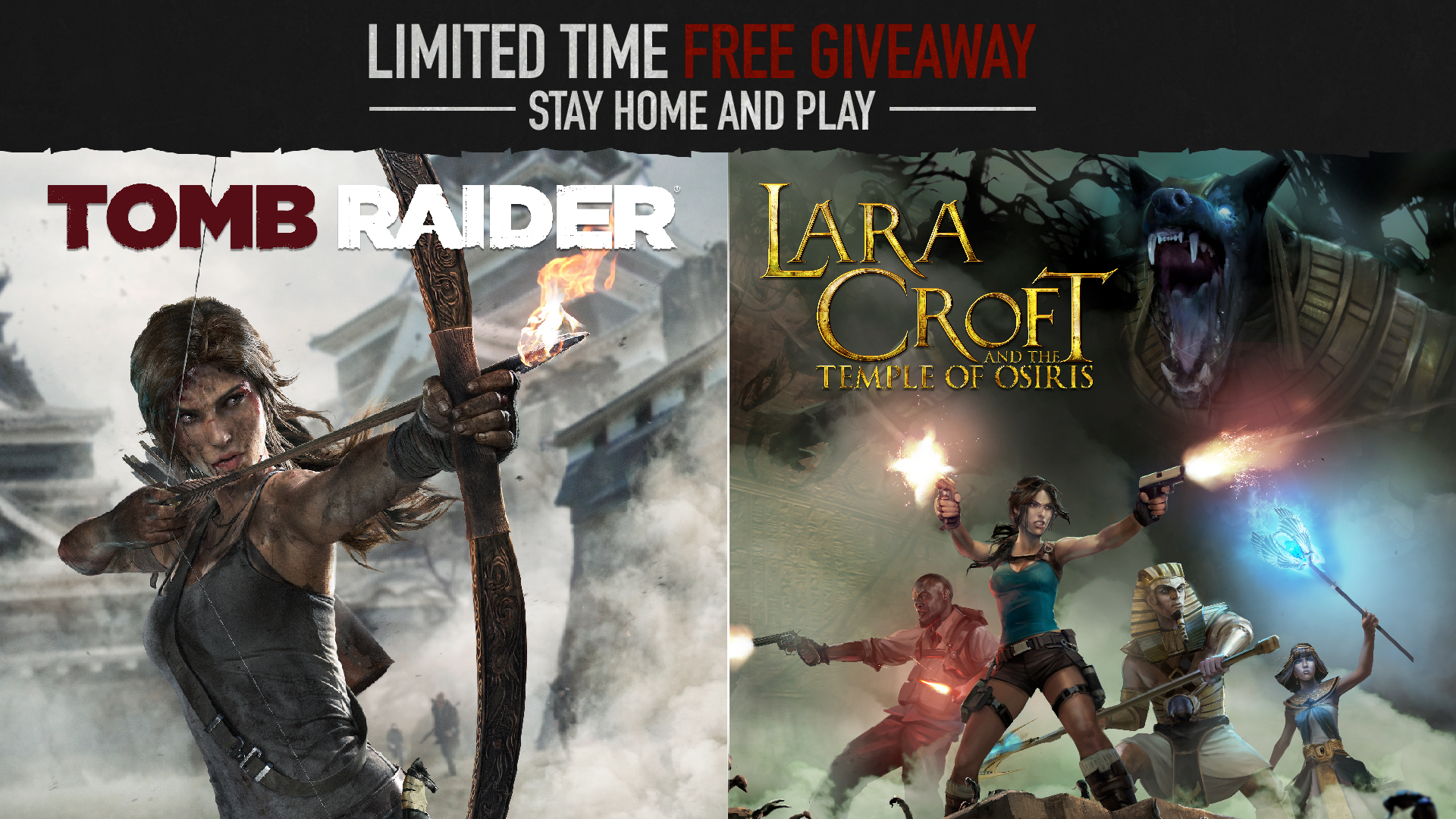 Even more free stuff for this quarantine season!

Our friends over at Crystal Dynamics is chipping in on the quarantine giveaways. Starting today until March 24th grab Tomb Raider and Lara Croft and the Temple of Osiris for free. You get to keep both even after this giveaway.

Tomb Raider is the 2013 reboot of the series depicting the origin of Lara Croft and how she came to be that battle-hardened explorer. The gameplay focuses more on survival rather than the typical exploration, though it is still present. It is the first of the series to feature full-fledged multiplayer. The improved graphics, lavish storytelling, and Camilla Luddington’s performance earned the game much praise.

The 2014 sequel to Lara Croft and the Guardian of Light, on the other hand, is yet another spin-off to the series. Lara Croft and the Temple of Osiris continue the gameplay of its predecessor offering dungeon crawling action combat. The game is known for its four-player cooperative mode.

Grab these two over at Steam:

Bandai Namco is holding a Publisher Sale on Nintendo's eShop