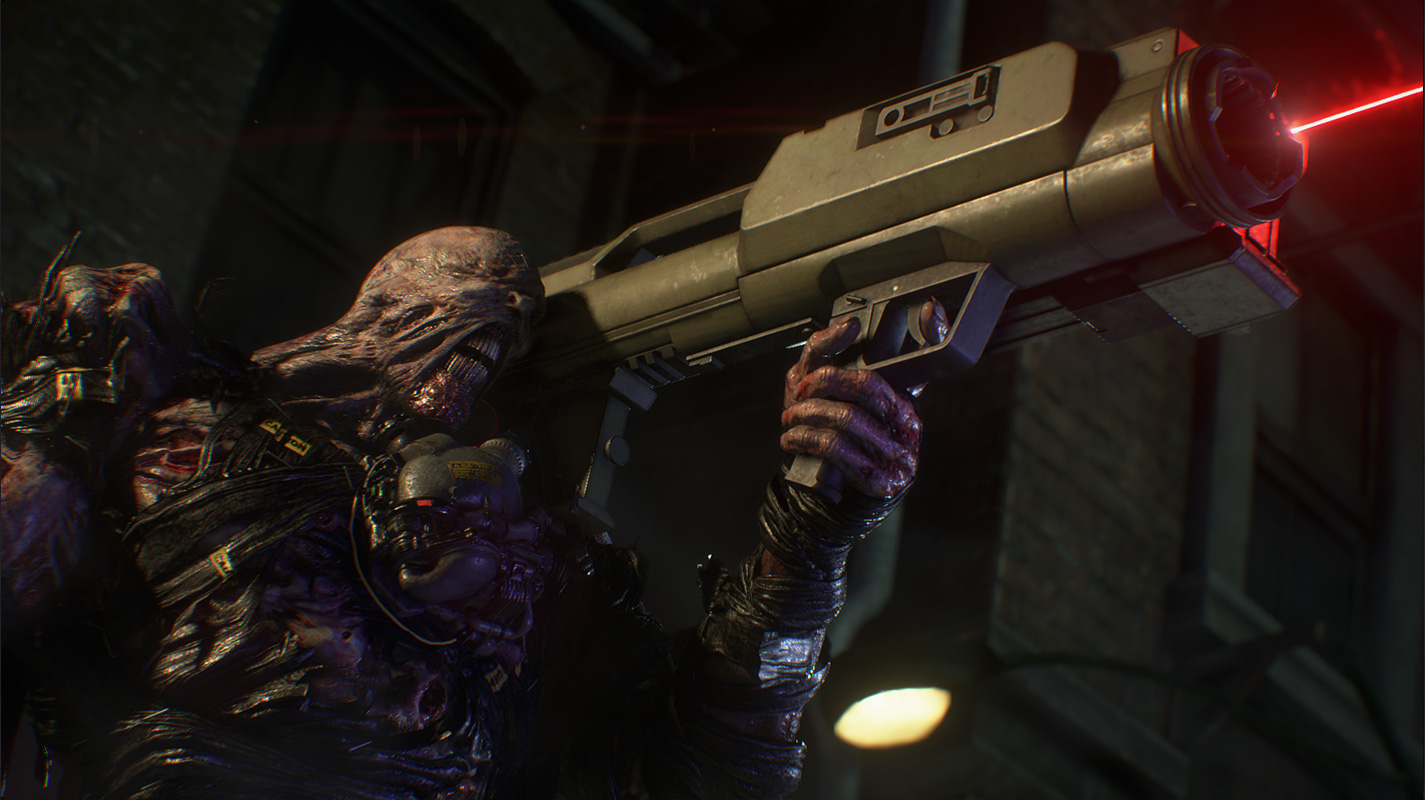 With just 2 weeks left until the release of Resident Evil 3 Remake, Capcom has provided a free Demo for everyone to check out. It’s available on Steam, PS4, and Xbox One. Upon completing the demo, you will be able to watch an exclusive brand new trailer for the upcoming game.

The demo has a file size of less than 10 GB. Resident Evil 3 Remake is set to release on April 3, 2020. Take control of Jill Valentine, a STARS member, and Carlos Oliveira, an Umbrella Special Forces member as they journey across Raccoon City while being hunted down by one of Umbrella’s biggest bioweapon, Nemesis. Stay tuned for more details as we head to release.

Arena of Evolution: Red Tides looks a lot like Auto Chess, out now