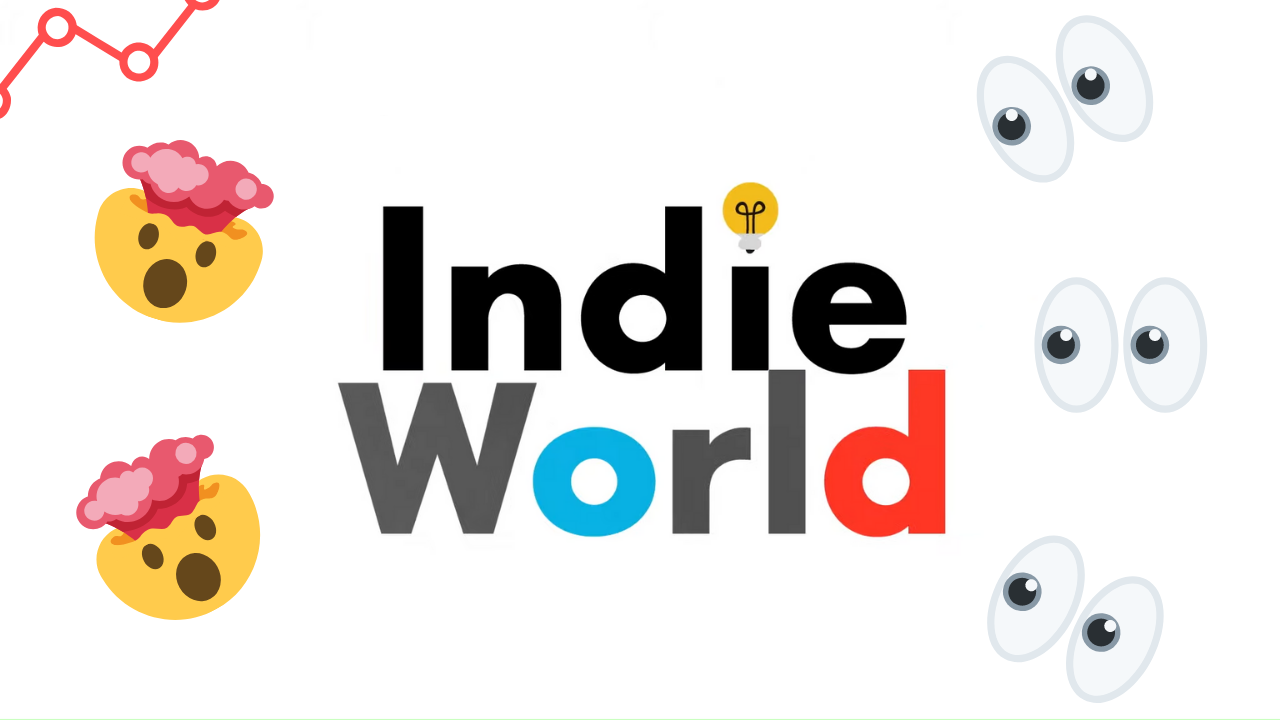 Not all great games come from big name developers, some hidden gems are Indie!

Nintendo continues its commitment in offering the Switch as a home for Indie developers. As such, we’re here again with an Indie World Showcase, highlighting the best that is to come this year. There were a lot of great newcomers but here are the ones that really caught our attention.

Baldo isn’t actually a new title as its announcement was back in June 2019. However, we at least now have a projected release date for the timed exclusive Anime open world RPG — Summer 2020. The game exudes major Studio Ghibli vibes as its art style and music seems to have come straight from the well-known Anime producer. That’s not entirely a bad thing though as Baldo is looking to be one amazingly looking RPG. It features action combat, intricate dungeons, and mind-boggling puzzles. The game truly feels like JRPGs of old but with a modern touch.

Another timed exclusive is I am Dead. Take the title at face value as your character truly is, well, part of the afterlife. Play as Morris Lupton, the recently-deceased museum curator of Shelmerston. Along with the ghost of his dog Sparky, solve puzzles and uncover the mysteries of the tiny island. All for the purpose of preventing the island’s volcano from erupting. In order to do this, Morris can peer inside objects and people to reveal their contents and memories to aid in puzzle solving.

Revealed a little over a month ago, Quantum League is a new shooter with quite the unique mechanic — Time Loop. Compete in 1v1 or 2v2 shooting matches with a twist as you are able to play with your past and, to some degree, future self. After each round, a ghost of your character will be deployed to mimic your actions from the previous engagement. Combine your past movements with your current one or even plan ahead to become the victor.

The Last Campfire caught our attention because of two things. One, it’s from the makers of No Man’s Sky. Then two, it appealed greatly to our hearts thanks to its overly emotional trailer. Seriously though, it may be sad and mysterious but it surprisingly gives off a “soothing” vibe. In the game, we’ll travel the world as a lost ember solving puzzles and discovering places as we search for meaning and a way home. The game releases this 2020. Unlike the rest though, it won’t be a timed exclusive and will launch on other platforms.

Looking like a pixelized Dark Souls is Eldest Soul, a boss-rush title from Fallen Flag Studios and United Label. It mimics the difficulty and vibe of the renowned hardcore action RPG. However, unlike in Dark Souls, we’ll only be facing bosses in Eldest Soul. Meaning, we’ll hop from one big bad guy to another. Yet, there’s still some exploration to it and of course the chance to power up our character. The game releases this year on the Switch and other platforms.

Ghost of a Tale

Making its debut to the Switch is indie gem Ghost of a Tale. Already out on PC, Xbox One, and PS4, this medieval action RPG puts us in the shoes of a, well-uhh, Tilo the minstrel mouse. Yep, you read that right, we’re going back to the middle ages as a mouse. It just so happens that our furry little friends are now the rulers of the world. Amazing ain’t it? Either way, we’ll set out on an adventure to escape the dungeon of Dwindling Heights Keep and to discover the fate of Tilo’s dear beloved, Merra. One interesting twist is that our dear Tilo is not a heroic fighter. So, we’ll have to use stealth, agility, and our cunning minds to defeat adversaries.

And the most surprising reveal of them all was the release of Exit the Gungeon. A spin-off to the ever-popular dungeon-crawling shooter, Enter the Gungeon 2, now tasks us to exit the gungeon. Dubbed as a “dungeon climber”, the game once again introduces bullet-hell mechanics along with looting and co-op. This is still the crazy lovable Gungeon game we all enjoy but now in reverse. As the Gungeon collapses we are thrown into procedurally generated rooms and armed with hundreds of weapons. The game released earlier today for $9.99 (~Php 515).

Again, these are just the games that caught our attention, there are a lot more that may be worth your time. So, go on and check the entire roster and live stream here.