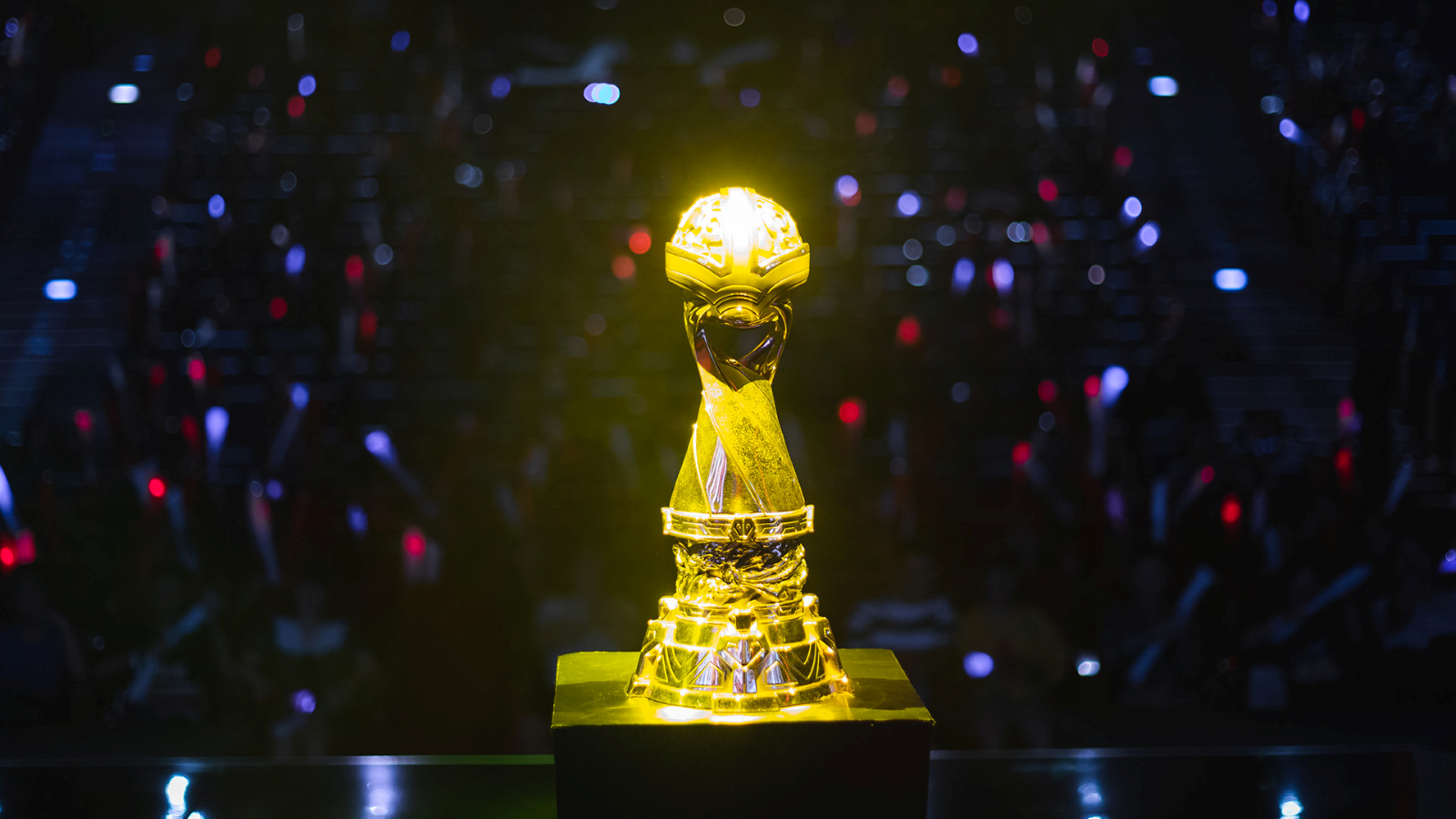 Due to the ongoing COVID-19 epidemic, Riot Games has officially suspended several major league tournaments around the world. Those hit include the LCS (North America), LEC (Europe), and LCK (Korea). While the LPL (China) that was on hiatus for the last month has resumed, without a live audience.

In addition to suspending these leagues indefinitely, Riot has also moved the 2020 Mid Season Invitation (MSI) from May to July 2020. The LEC and LPL have also announced that they will be holding their spring split finals in their own studios.

Dice & D-Pads would like to remind our readers to stay safe during the ongoing epidemic. For the latest update regarding League of Legends Esports tournaments, be sure to follow LoL Esports.