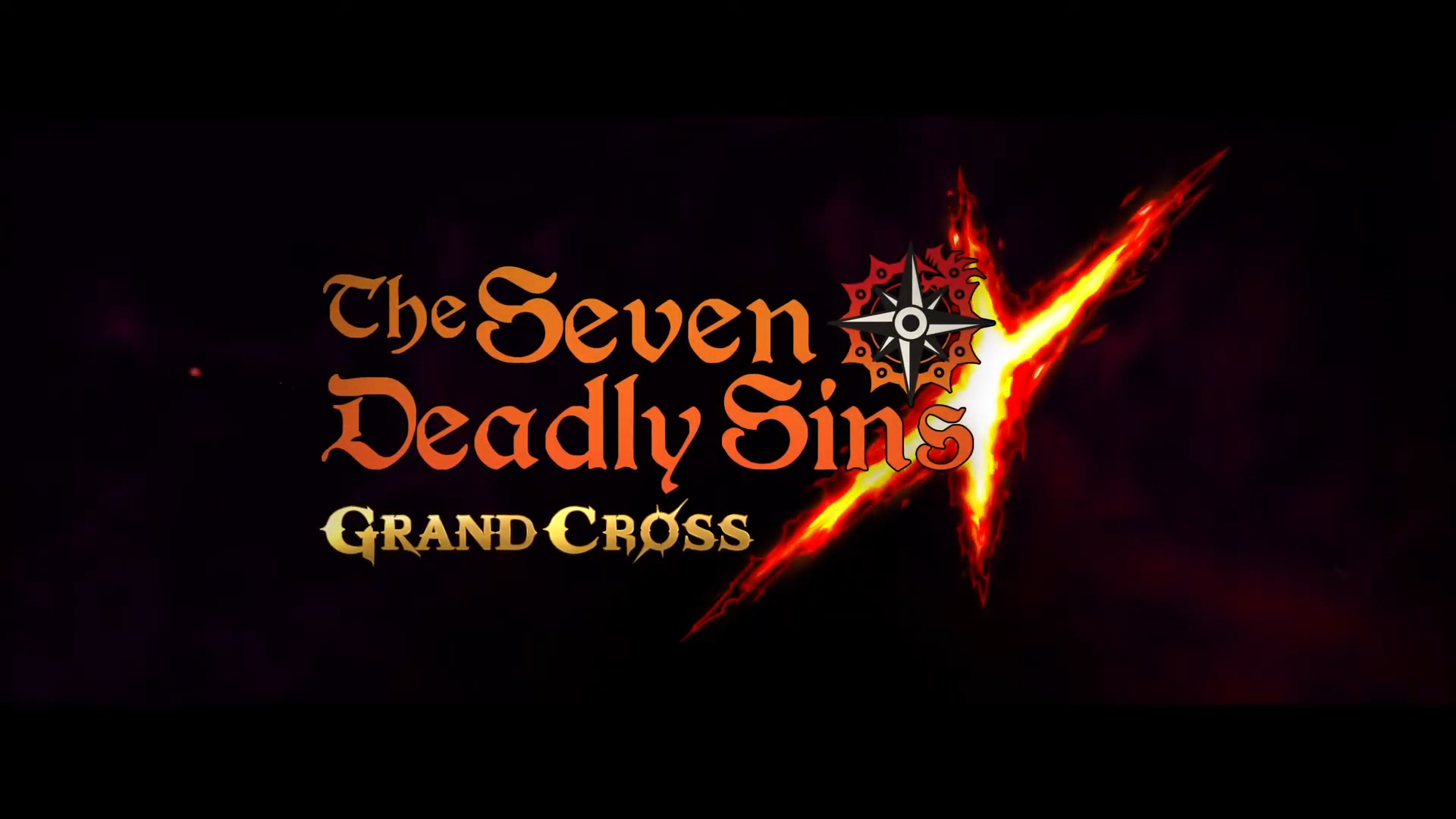 After quite the successful pre-registration back in 2019 and a very fruitful launch, Grand Cross finally debuts in the West. The game follows the story of the well-known Anime/Manga. From the meeting of Elizabeth and Meliodas to the back story of Diane. The game makes use of the ever so infamous Gacha system while employing some pretty impressive visuals and animation. Combat is based on a card battle system, consisting of skill cards for your characters to use. The game is out now on both Android and iOS. Be sure to check back for our initial thoughts, review, and possible guides. For now, here are the download links: