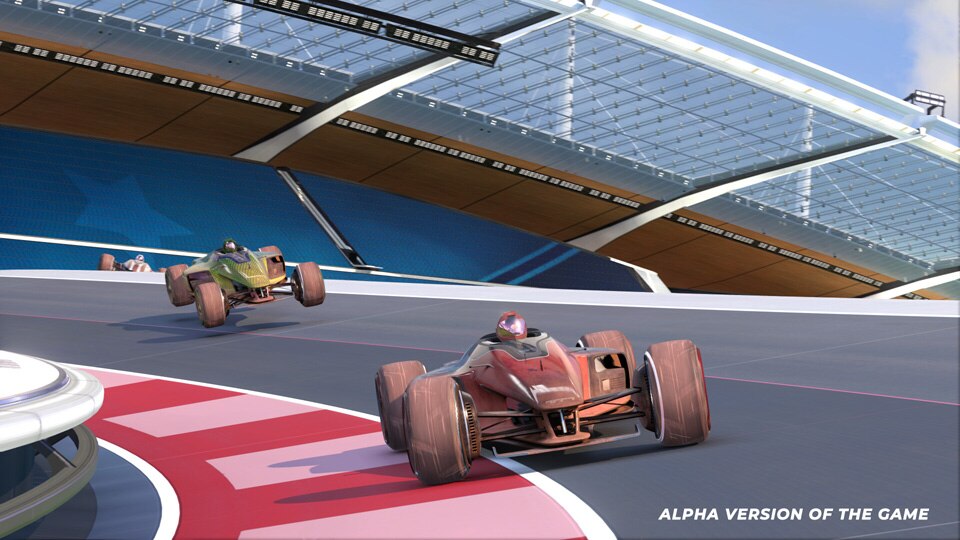 Trackmania Nations is getting an overhaul y’all!

Ubisoft Nadeo announces the remake of Trackmania Nations fresh from the Grand League Finals in France. We’re getting better visuals and a whole lot more.

Trackmania Nations launched way back in 2006, as a promotional title to the Electronic Sports World Cup. The game was a standalone featuring a new environment and 100 single-player tracks. Its biggest draw was introducing online gaming thanks to its leaderboards. The top players are seen on the game’s homepage. Of course, track-creation, the feature that pushed Trackmania forward, will still be available but with a lot more options.

However, to keep up with the times, Ubisoft Nadeo will be introducing official seasons. Daily and weekly casual cups are making a debut as well as seasonal official campaign rankings and a Grand League & Open Grand League tournaments. Lastly, there will be constant updates such as seasonal blocks and new features. The game releases for PC on May 5th and will be part of the upcoming Trackmania Zrt Cup in Paris on June 13.

Borderlands 3 will finally release on Steam this March