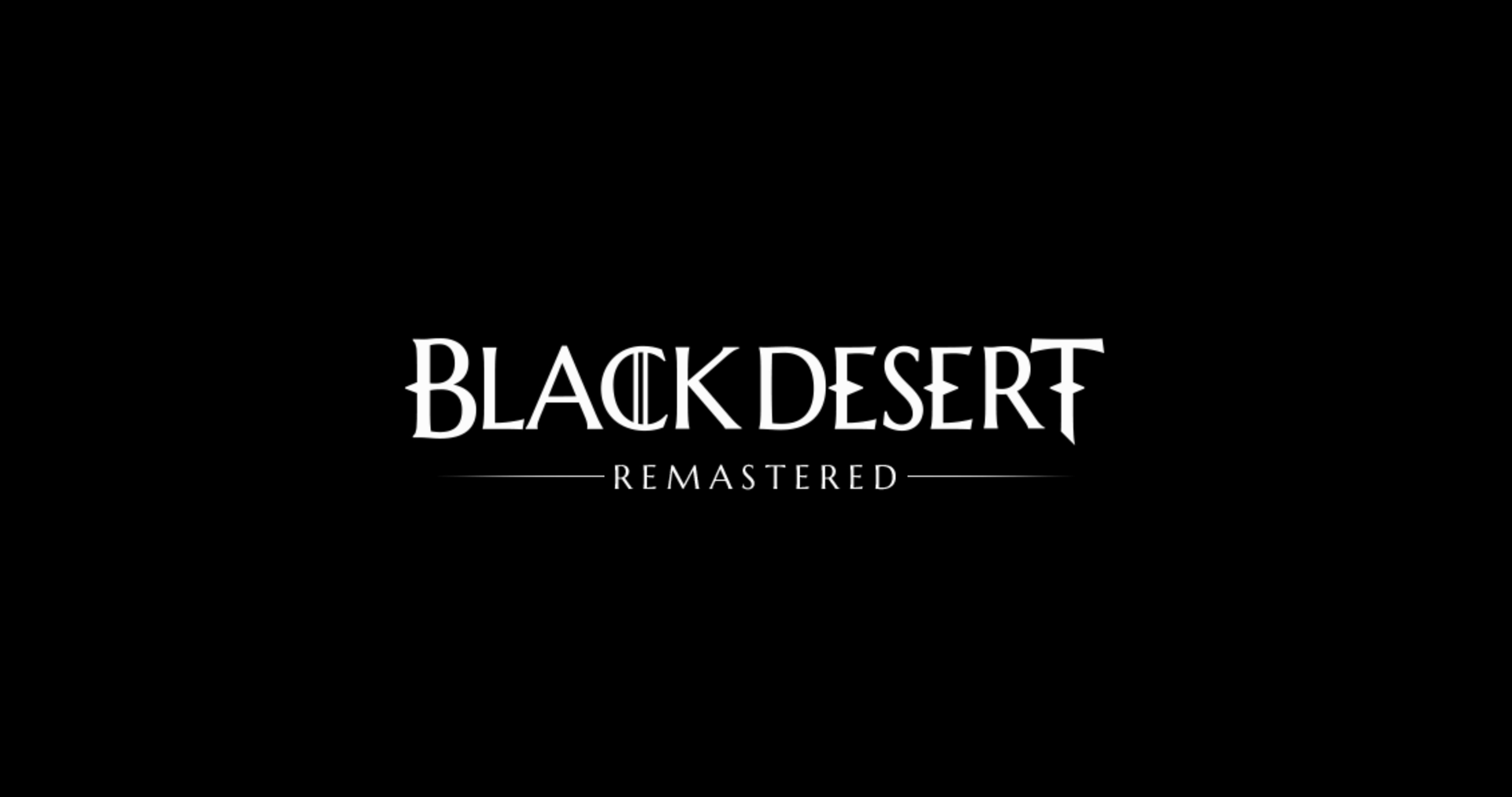 Pearl Abyss with a suprise giveaway of Black Desert Remastered!

Pearl Abyss just dropped a surprise for players as their popular MMO, Black Desert Remastered is currently free on Steam. The deal will last up until March 3rd (Philippine time) or 2nd (US/EU).

Black Desert Remastered is basically Black Desert Online but with improved visuals. You won’t be losing or gaining anything else other than the graphical upgrade. You’ll still be able to play with those not on Steam. However, you will have to create a new account to use the Steam version. Sorry folks who already have one outside of the platform, you’re gonna have to restart. Either way, grab it while you can by heading over to the store page here. If you haven’t heard, the console versions of the game are also entering a new phase by offering cross-play between Xbox and PS4. As a last note, the DLCs are also on sale.