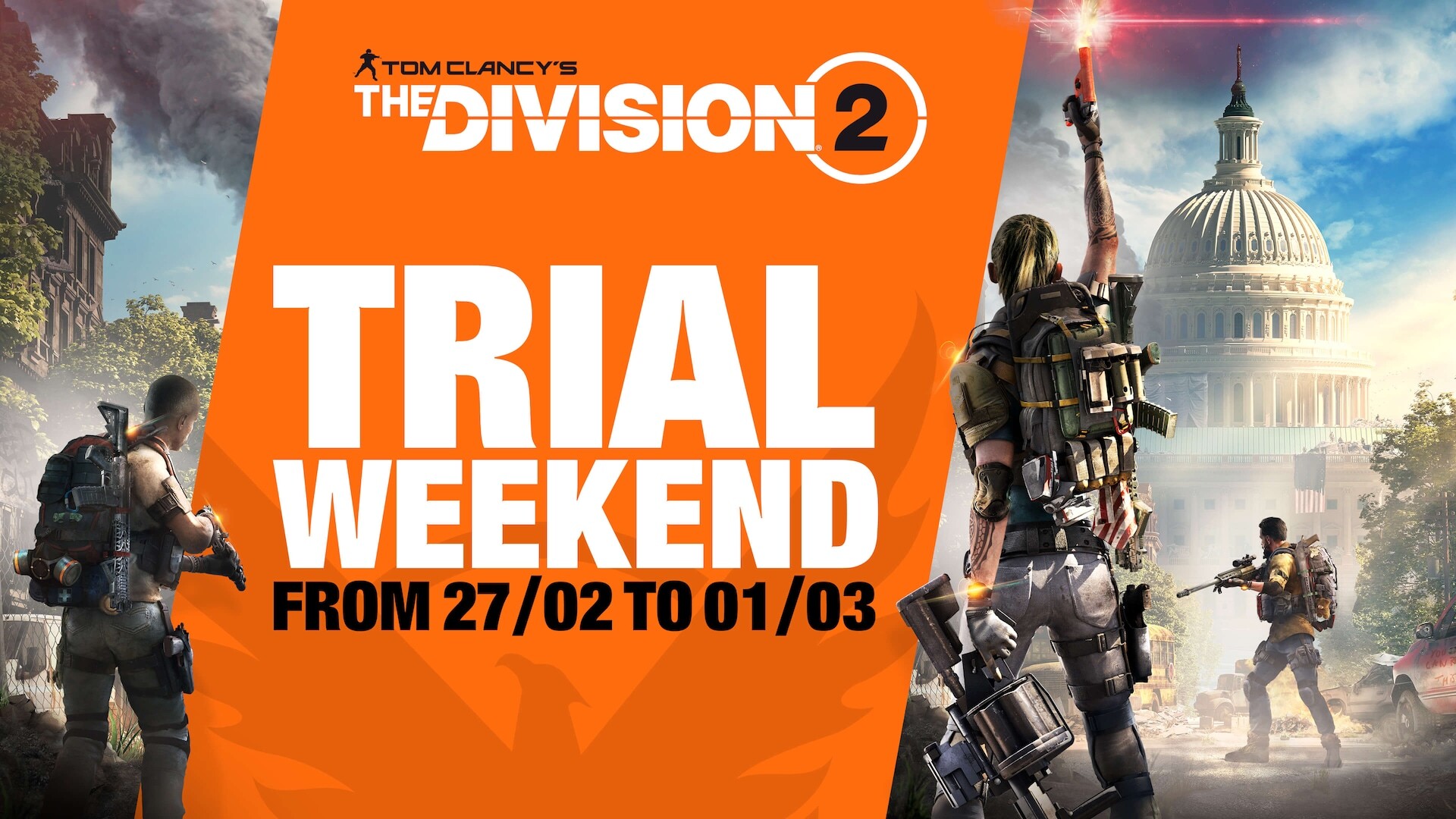 Ubisoft is continuing its campaign of spreading The Division 2!

Ubisoft is at it again offering The Division 2 for cheap along with a trial weekend. The discount and free weekend comes in anticipation of the upcoming expansion releasing next week — The Warlords of New York. The trial will commence starting February 27th up until March 3rd.

Apart from the free weekend and discount galore, players who log-in during the trial will receive a free in-game mask. Any progress made during this time will carry over once players decide to purchase the full game. So, you’re not losing out on anything even if you just want to jump in and check how the game plays. Released back in 2019, The Division 2 is a direct follow-up to The Division. The upcoming Warlords of New York expansion sees players go toe to toe with a rogue agent.

ActRaiser is getting a spiritual successor in SolSeraph