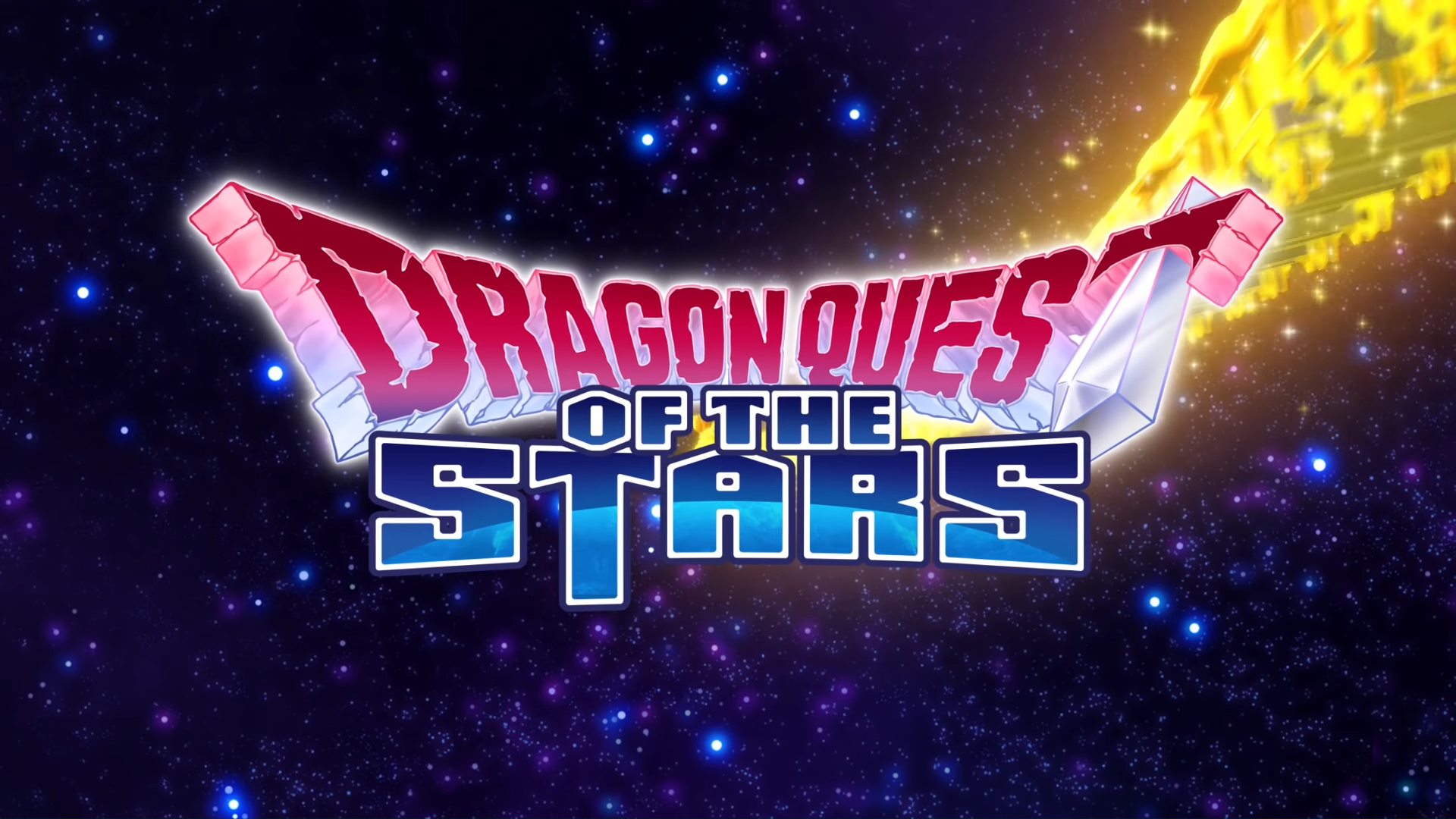 Dragon Quest of the Stars, the much awaited mobile iteration of the franchise is here!

After a successful closed beta back in late 2019, the English localization of Dragon Quest of the Stars is finally out. The game is available on both Android and iOS.

First released back in Japan in 2015, Dragon Quest of the Stars has had quite the success over its half-decade lifespan. The game features character customization, 4-player multiplayer, and a simple yet engaging combat. However, it makes use of the very infamous “Gacha” system. Meaning, we have that ever lovable (LOL!) mechanic of praying to RNG for getting great units, weapons, or whatnot. In the case of DQ of the Stars, its the equipment we’ll be rolling for. The app is about 68mb with an additional 1.7GB download in-game. If you wish to try the game out here are the download links:

We’ll be sharing our thoughts once we get a better rundown of the game and its mechanics. So, watch out for our review and maybe eventual guides!

PlayStation Plus Asia free games for May 2019