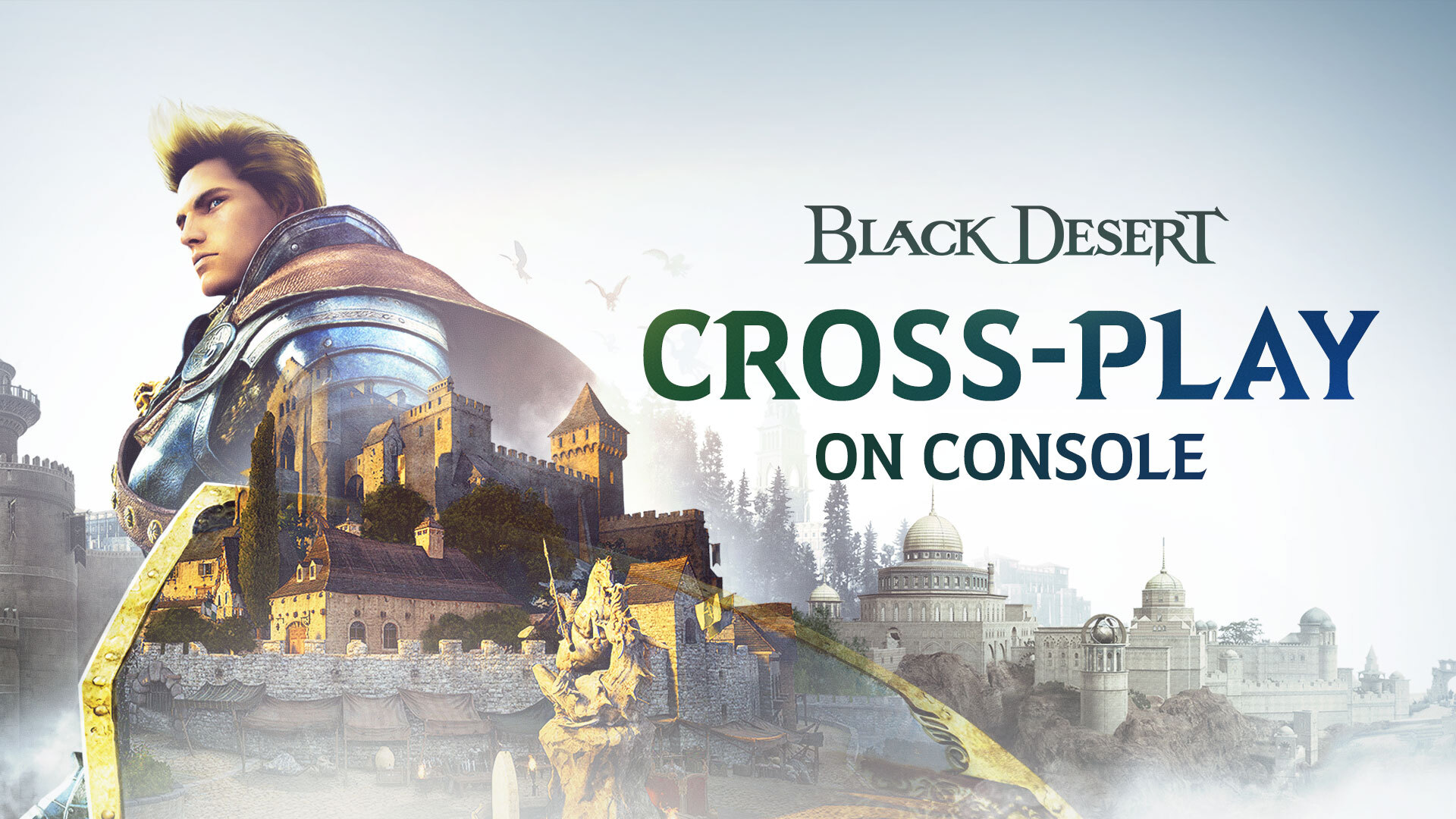 Adventure as one on Black Desert Console, they say, come March 4th!

Black Desert is getting ready to merge its console player base as Cross-Play arrives on the PS4 and Xbox One. The update goes live on March 4, 2020.

With Cross-Play on console, Black Desert players from PS4 and Xbox One will now be able to interact with one another. However, non-cross-play serves will still exist as a choice for players. Servers that allow cross-play will be marked for easy identification. The rest of the other changes are as follows:

As the update will require major adjustments players are to expect a patch size of about 3-4GB.