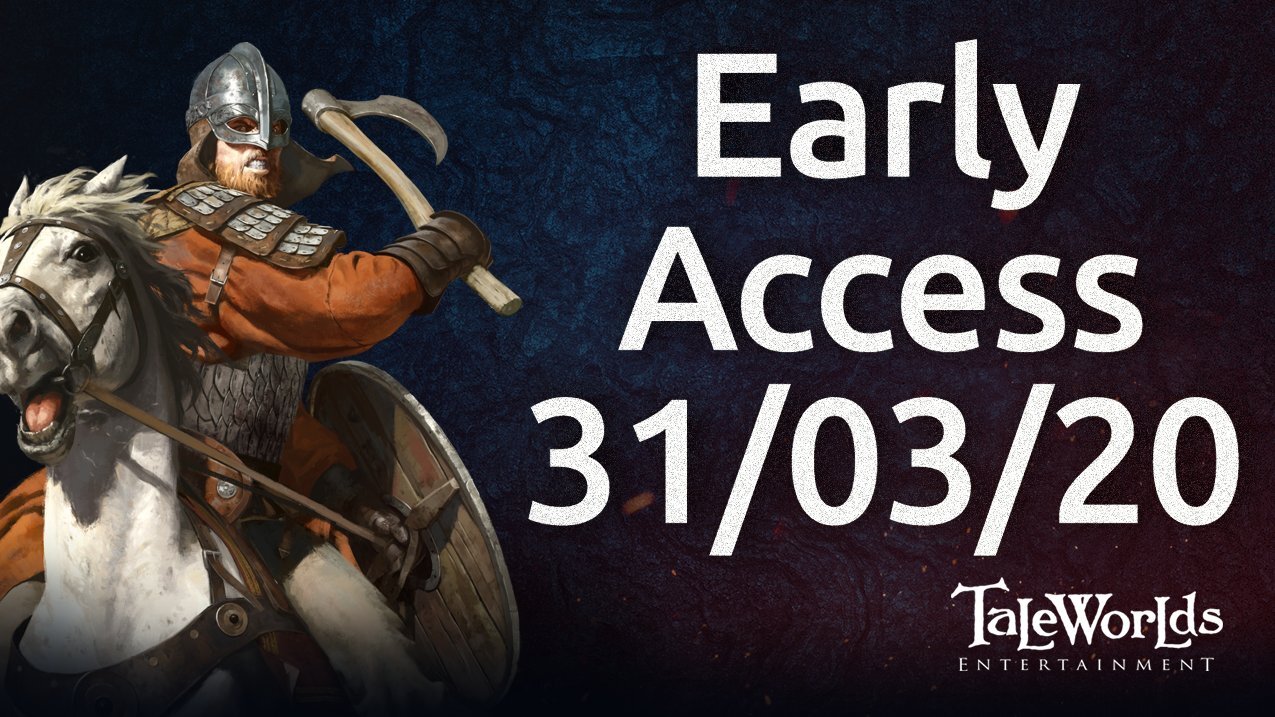 Mount & Blade II: Bannerlord is finally getting ready for players!

TaleWorlds has announced what many fans have been clamoring for since 2012, well sort off. Mount & Blade II: Bannerlord is finally getting ready for players as it enters early access on March 31st.

It was a long time coming but after 8 years in development Mount & Blade II: Bannerlord is coming out of the shadows. Bannerlord serves as a prequel to Mount & Blade: Warband, the standalone expansion released way back in 2008. It offers the same gameplay formula as previous titles but with a more refined Siege system, Field Command system, and even a Class system.

Multiplayer will be similar to other Mount & Blade games, however, TaleWorlds has expressed the desire to include a co-op campaign. Announced along with the early access date was pricing. The game will be available on Steam, the Epic Games Store, and the Taleworlds website for $49.99 (~Php 2,532).