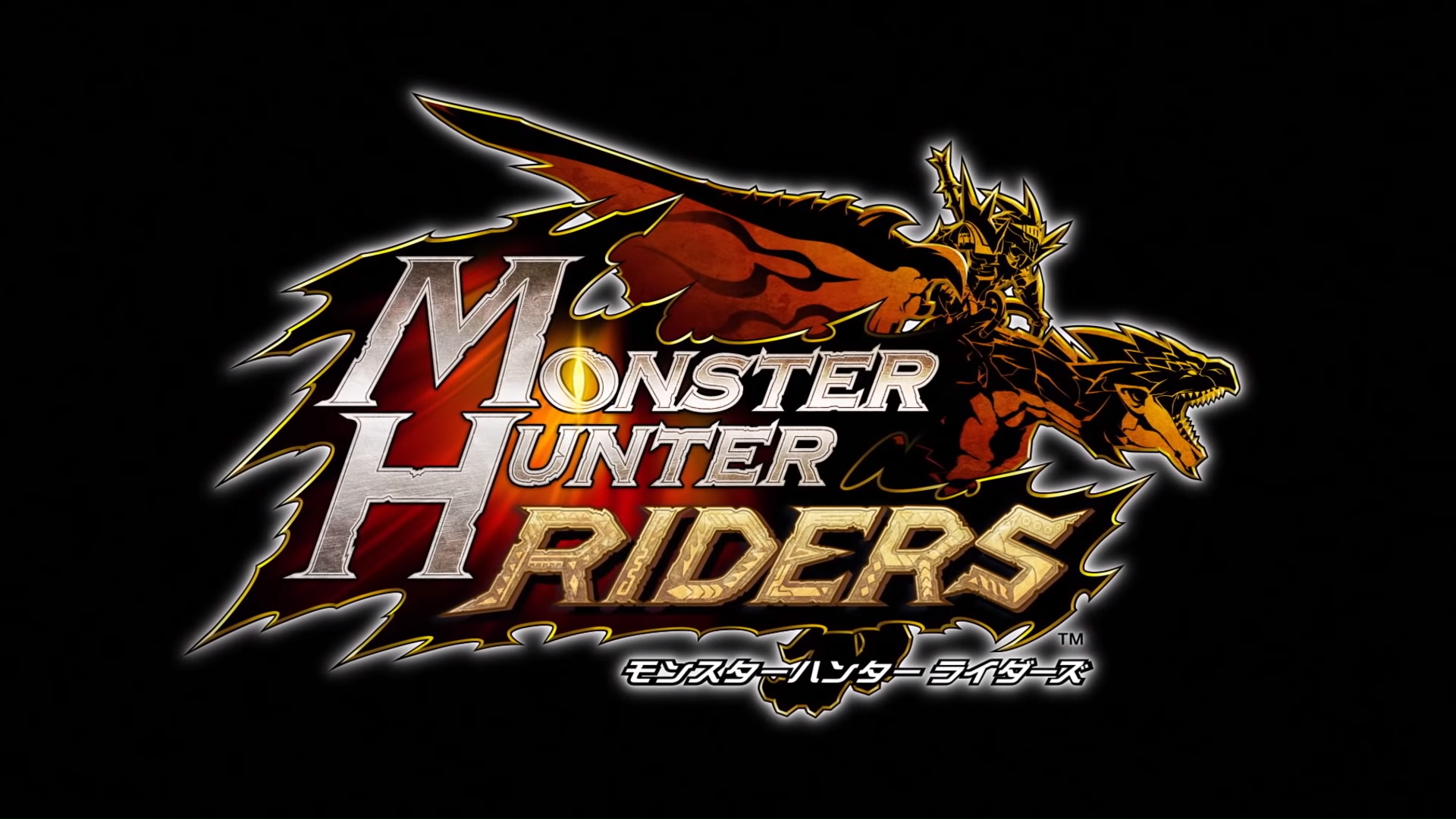 The second mobile Monster Hunter title to come out of Capcom finally arrives on Android and iOS — Monster Hunter Riders. The game has pretty similar looks to Monster Hunter Stories. Sadly, it’s only available in Japan, for now at least. Check out our review here.

Originally thought to launch at the end of the Month, Capcom did a 360 and released the game today. Monster Hunter Riders closely resemble Stories in that both Hunter and Monster work hand-in-hand during combat. We even have some familiar soundtrack. However, battles no longer work in rock, paper, scissors style like in Stories. Instead, we’re back to a more conventional turn-based combat system.

Parties are also comprised of hunters with partner monsters, rather than just a group of your tamed mons. The game takes on the infamous Gacha system as we have energy and the hunters are the ones we draw for. Monsters, on the other hand, are acquired via quests.

We’ll be taking a closer look at its systems, gameplay, and whatnot. Even though we barely understand any Japanese. In any case, do look forward to our first impressions in the coming days. If you wish to try it out now, and you know the means to create a Japanese account, here are the download links:

Harvest Moon: Friends of Mineral Town is getting a remake on the Nintendo Switch