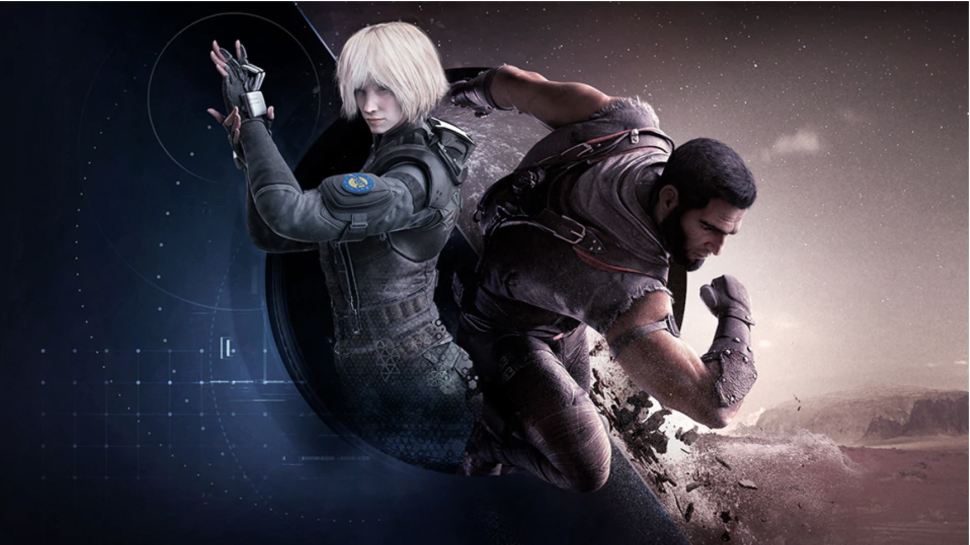 Run ahead to fool or to destroy

With the conclusion of the Rainbow Six Invitational in the developer’s home town of Montreal, the 5th year plans for R6 was fully revealed. Introducing Operation Void Edge, with 2 new operators and a rework of an old map

The new Jordanian Defender is Oryx, where his athleticism ties into his operator ability. Oryx enters a full sprint charge that lets him push through anything. This includes soft walls, barricades, and even operators. However, as he charges through soft walls, he receives about 10 damage and also gets disoriented for a short while. Charging through barricades deals no damage though.

This will be helpful for Oryx to setup surprise attacks on unaware attackers. His charge can also affect attackers when he charges through them as they get knocked down, similar to what Nomad’s airjabs do. Additionally, Shield Operators also get knocked down, this includes Montagne with his Shield fully extended.

Although this ability seems to have a lot of versatility, Oryx puts out his gun a few seconds after charging, so players will have to be careful of the timing when using his ability. Additionally, Oryx has a second ability, where he can jump through hatches. When doing so he can choose to look around first before going up or jumping back down the hatch. Oryx’s loadout includes a SPAS-12 shotgun and an MP5 submachine gun as his primaries and the Bailiff and USP40 as secondaries.

Iana is the new Dutch Attacker, and while Oryx uses his brawns for his plays, she uses her brains. Iana’s gadget is a walking hologram of herself. This hologram, can walk past defender traps. This gives her a “drone” at her disposal, as she can get intel on sites, and corners. Defenders will have to be careful as intel in this game is the greatest weapon, and not knowing if it is the real Iana can cause them greatly.

However, the holograms can easily be destroyed by Mute Jammers, Electricity from either Kaid or Bandit or just by simply shooting it, as one bullet is all it takes to destroy these holograms. Additionally, Maestro’s Evil Eyes can sense if Iana it sees is a hologram due to the lack of thermal glow. Iana’s loadout includes the ARX200 and the G36C as primaries and the MK1 9mm secondary.

The new Map rework is Oregon, a map infamous for one-way rotation. In this update, new rotation corridors will be opened up to allow for more tactical play. Coming in this update are several quality of life changes. Such as drones spawning at the same side the attackers spawn, barricade destruction that eliminates client-side debris as well as control of the drone even after the prep phase.

The content updates are now live for testing in the public test server, although an official release date for Operation Void Edge is yet to be revealed. We’ll keep an eye out for further developments.

Langrisser I & II Remake is finally getting a Western release