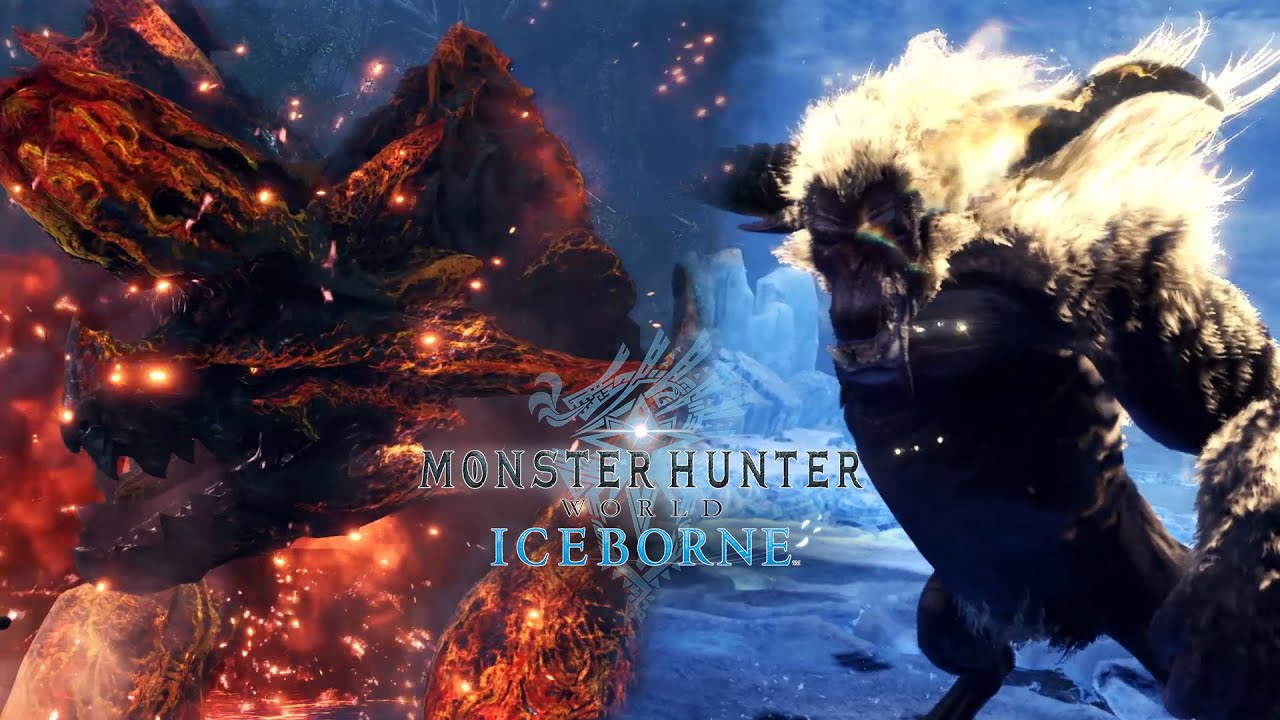 With the announcement that 2 variants will be the next free title update for Monster Hunter World: Iceborne. Fans have been eager to know who they were, theorizing due to the limited pool of Variants in the franchise’s roster. Now Capcom has revealed these 2 variants: The Raging Brachydios and Furious Rajang.

The trailer heavily focuses on Raging Brachydios, giving a sneak peek on a vocalized version of its theme, as well as new moves, like that super move which covers the entire area in slime and explosions. While having less screentime, an incredible tease of Furious Rajang was shown with its new super move.

These 2 variant title update will come to Iceborne for free on March 2020. While no other details were shown, there are surely other hidden updates that will come with it upon release.

Steam Winter Sale 2021: Best Games You Can Get