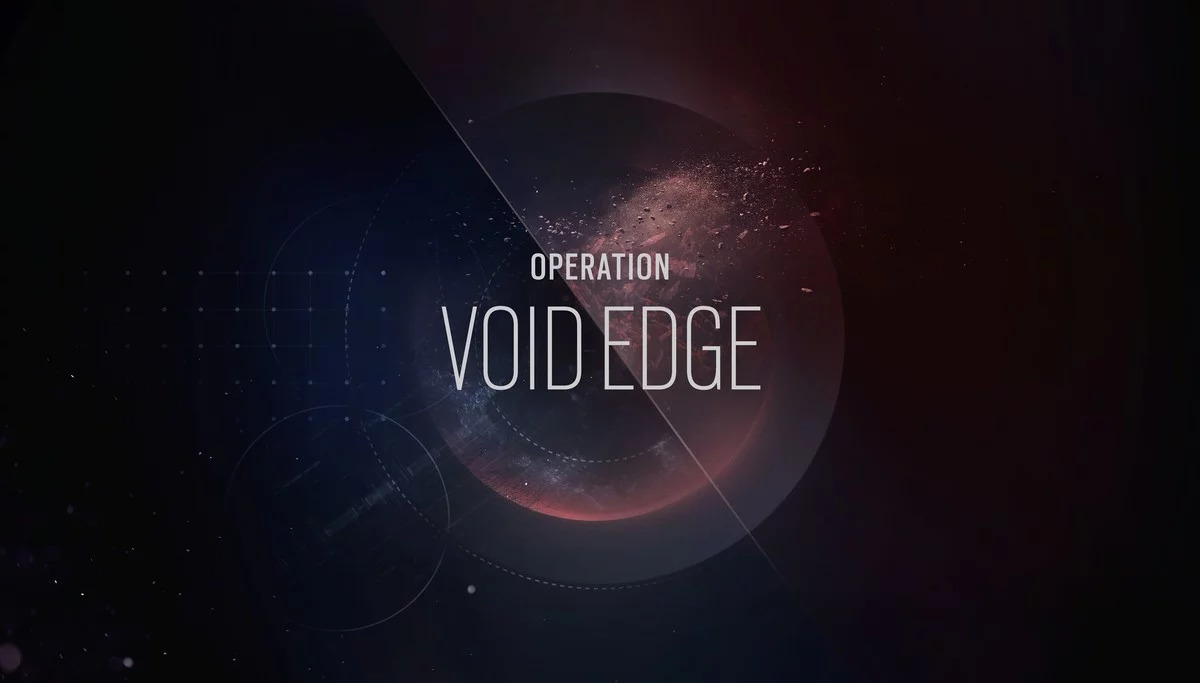 The ever-growing game of Rainbow Six Siege now enters its 5th year, more alive than ever. To celebrate this, the first season of the year has been teased: Operation Void Edge.

🌑 Look into your darkness pic.twitter.com/ZRVelYqL7t

The brief teaser only shows a somewhat outer space theme. Although, that’s about all that we know so far. Officially that is, but there have been leaks surfacing around the web already. Detailing the new operations and features to come with Year 5. However, with the Rainbow Six Invitational currently on-going, we will have to wait and see until this weekend for what this new Operation brings to the table.