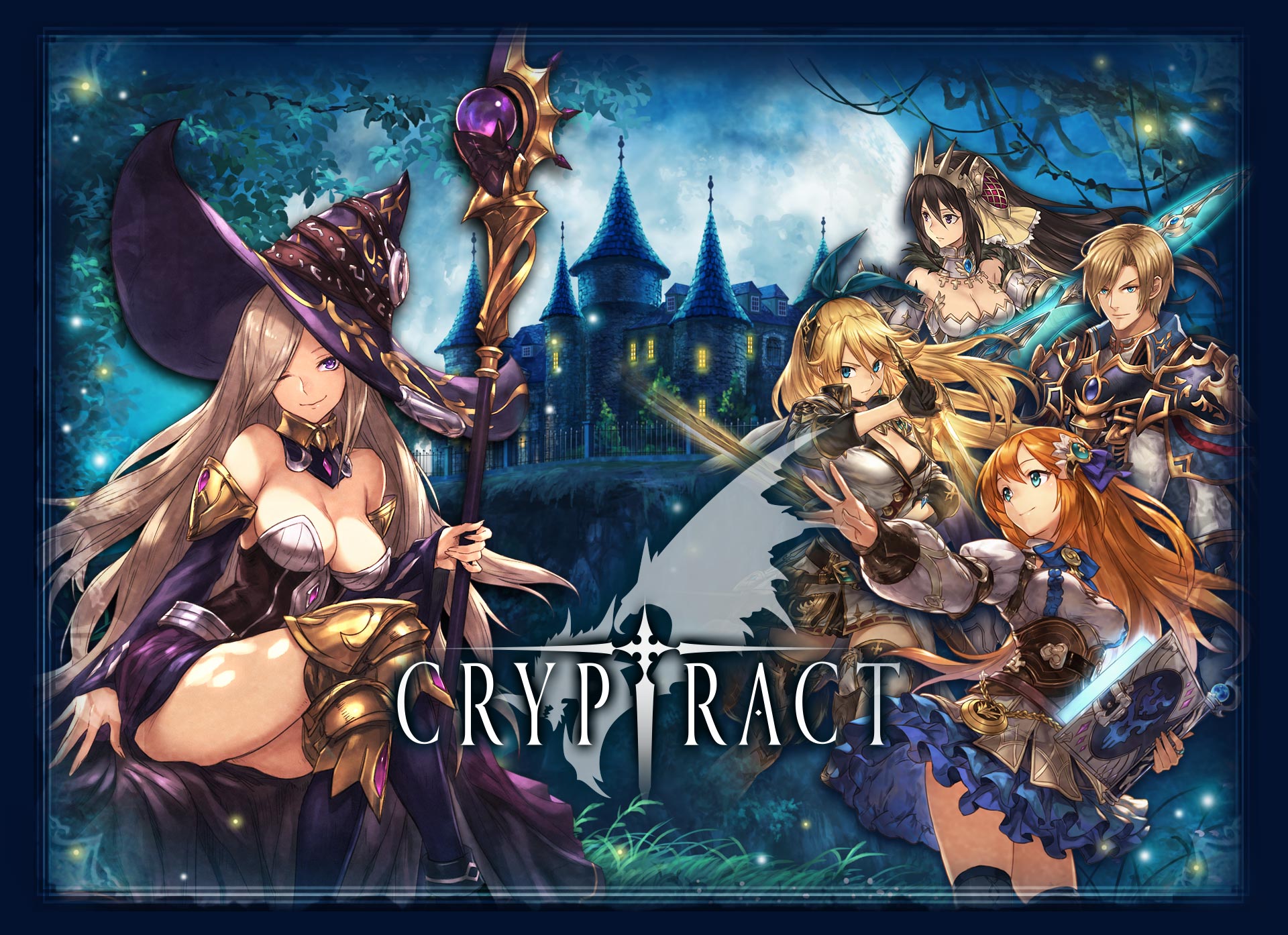 Is it a little too late though for Cryptract to make an English mobile debut?

Longtime mobile English fans of well-known Japanese Gacha RPG, Cryptract, can finally breathe easy. The game has ended its 5-year Japanese exclusivity on mobile by making its way to the US.

Released way back in 2015, Cryptract has been enjoying a steady pace of players, reaching about 10 Million since then. In 2018, the game made its first English debut by making its way to the PlayStation 4. The game has players take the role of a ruler in the Empire of Guilsana. Tasked with defeating Mystical Beasts that have recently ravaged the Empire’s lands. In order to combat this threat, players will have to gather powerful heroes.

By gather, we mean summon through the game’s Gacha. Yep, it definitely has all the quirks of that infamous mobile system. To cap it all off, like traditional gacha games there’s energy. Moving on, Cryptract makes use of familiar combat systems as we have turn-based battles and an elemental triangle. The graphics are a bit dated already but if you’re interested in trying the game out here are the download links: