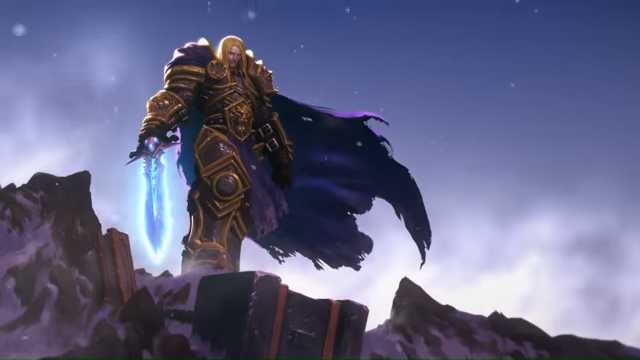 Warcraft 3: Reforged, the second coming of the classic RTS, is now available today!

Warcraft 3: Reforged, the second coming of Warcraft 3, is finally here. Now fans of the franchise can relive the fall of beloved Prince Arthas in much better visuals and graphics.

Announced back in BlizzCon 2018, Reforged serves as a remake of Warcraft III: Reign of Chaos and The Frozen Throne. As a remake, the cinematics, art, animations, and graphics are all beefed up. This includes a revamp of the World Editor and now full integration of Blizzard’s Battle.net. There are two versions digitally available at Blizzard’s Shop — Standard and Spoils of War. Spoils of War comes with a lot of extras for the game itself as well as for Blizzard’s other titles. Standard Edition is priced at $29.99 (~Php 1,524) while the stacked Spoils of War Edition is priced at $39.99 (~Php 2,033).