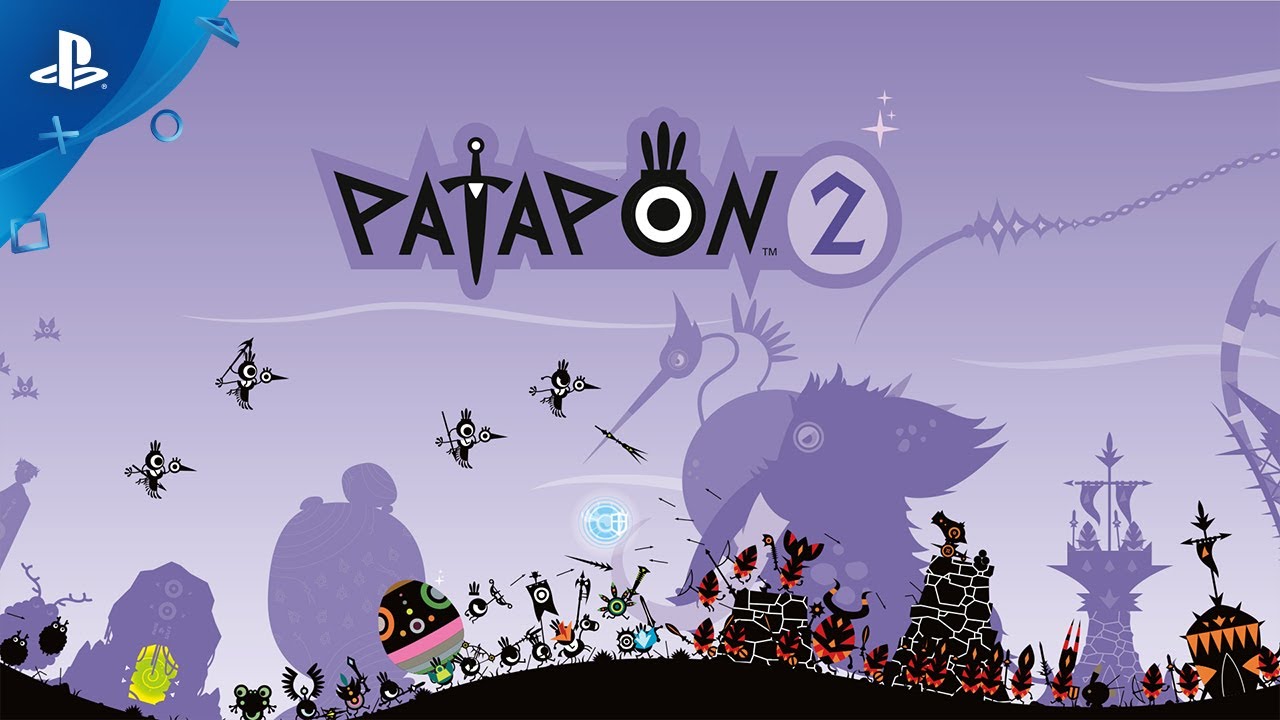 Patapon 2, one of the rhythm games that defined a generation about a decade ago is coming to the PS4!

PlayStation dropped a bomb earlier today announcing the arrival of a classic rhythm game to the PS4 — Patapon 2 Remastered. The second title of a franchise that lived its life on the PlayStation Portable.

Patapon 2 was first released back in 2008 on the long-retired, PlayStation Portable. It offers a unique rhythm gameplay where players control an army of eyeballs via the sound of talking drums. The second title of a trio of releases, Patapon 2 introduced heroes as well as the “Fever” mechanic into the mix. Gameplay was pretty much the same with the first title as players control the army in a 2D map.

Some more additions include the evolutionary tree and level-up system. Likewise, the remastered version of the game is teased to have new enhancements to take advantage of the better performance the PS4 family can offer. The game goes on sale in about two days, on January 30th as a digital download exclusively on the PS Store for $14.99 (~Php 762).