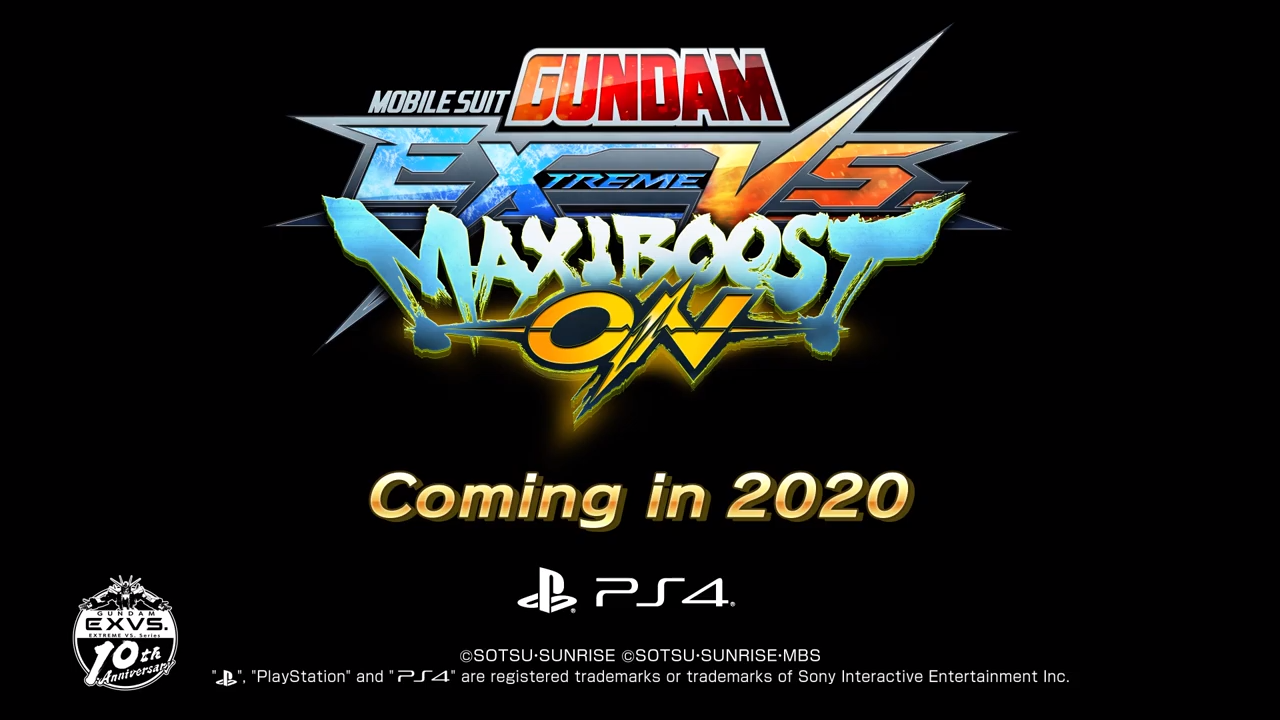 Bandai Namco is starting the year hot with new announcements and releases. One of those is the arrival of Mobile Suit Gundam Extreme Vs. Maxiboost On (It’s a mouthful we know) to the PS4 in the Southeast Asian region.

The once Japanese exclusive Extreme VS arcade engine will now open its doors to a broader audience. Mobile Suit Gundam Extreme VS. Maxiboost On has both online and offline play with PvP and Co-op modes. Although, it’s better known for its 2-on-2 PvP combat. The game will feature 183 playable units from almost the entire Gundam franchise, 36 iterations to be exact. We’ll also get a taste of the EX Burst Systems, namely the Fighting Burst, Extend Burst, and Shooting Burst variants. The game will also be featuring Japanese voiceovers with English subtitles. There’s no official release date yet but it’s pegged to be this 2020. We’ll keep an eye out for further announcements

Pokemon Masters now up for pre-registration on Android, iOS