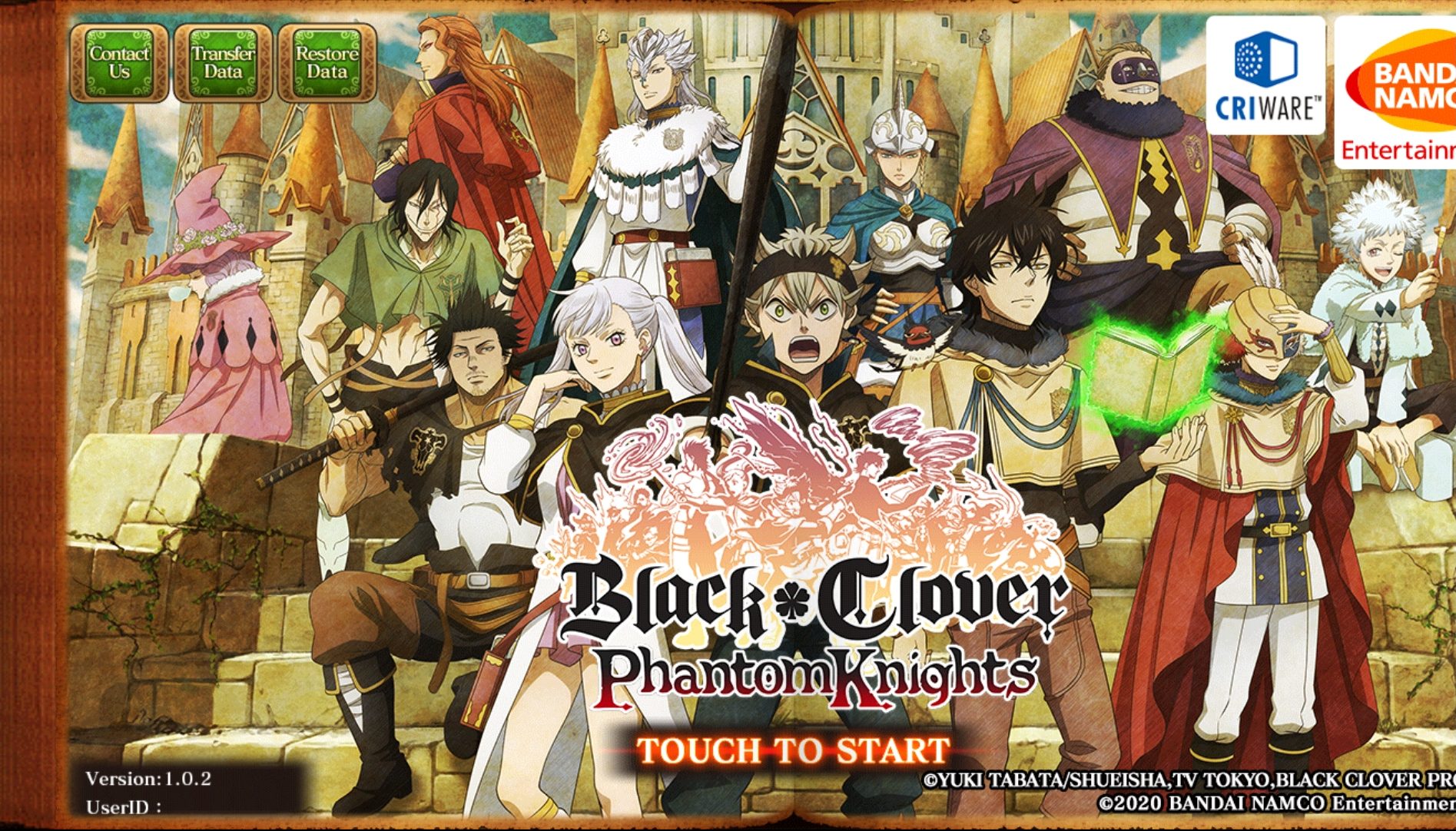 Its Black Clover’s turn to get a mobile game adaptation!

Fans of Black Clover can now experience its world on mobile thanks to Black Clover Phantom Knights. The game is out now on Android courtesy of Bandai Namco. The iOS version is still undergoing final checks but will follow suit soon.

Black Clover Phantom Knights is a grid-based tactical RPG featuring iconic characters from the franchise. It was first released in Japan as “Black Clover: Infinite Knights” last year. The game has its own original storyline and character. As is with most games nowadays, Phantom Knights follows the infamous Gacha System. Meaning, players acquire characters, with varying rarities, via draw lots. Then we also have an energy system, which refills over time or can be immediately recovered with premium currency.