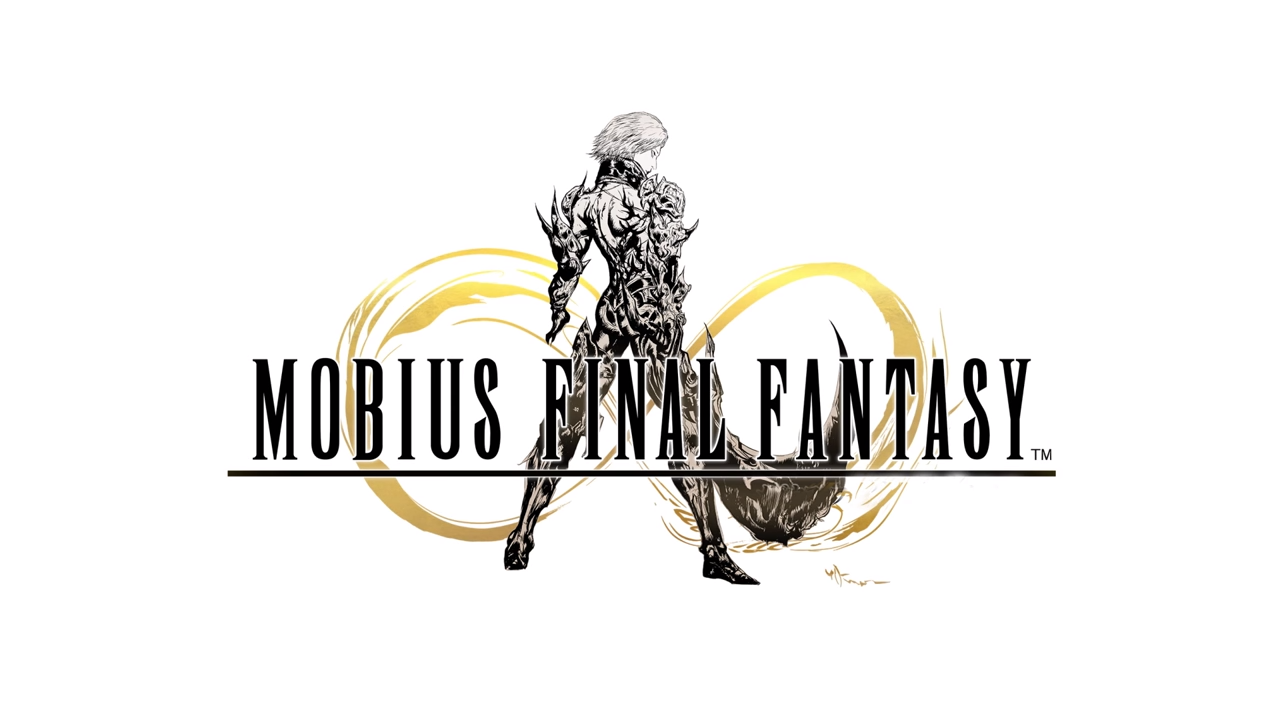 One of Square Enix’s well-known mobile game, Mobius Final Fantasy, has reached the end of the road.

Released globally back in 2016, Mobius Final Fantasy is arguably one of Square Enix’s more appealing mobile games. It offers a unique style of gameplay thanks to its turn-based element ability system, Job System, and full co-op experience. That’s not all, however, as Mobius is also one of the more visually appealing mobile RPG games out there. Square Enix even provides graphical quality tweaking with little compromise. The following year, in 2017, fans were greeted with a Steam version.

I had a Mobius phase back in its early days, where I relentlessly pursued trying to get the Dragoon class. The years after that, I kept Mobius on my list of “possible games to get back to when I have the time”. Sadly, it seems like I will never get the chance of sinking in my teeth in it again due to this service shutdown notice. Unless I hop on back and grind til the official end date.

The service end date for the Global version will be on June 30th, 2020. That’s the same day the Warrior of Despair story arc will end. Now, the reason for the shutdown wasn’t specified. It’s also quite shocking since Mobius has relatively been doing well in all of its platforms, even garnering positive reviews on Steam. If you do still wish to experience the game before it bids farewell, head on over to the download links below.

Star Wars Episode 1: Racer launches on the PS4, Nintendo Switch this May 21st