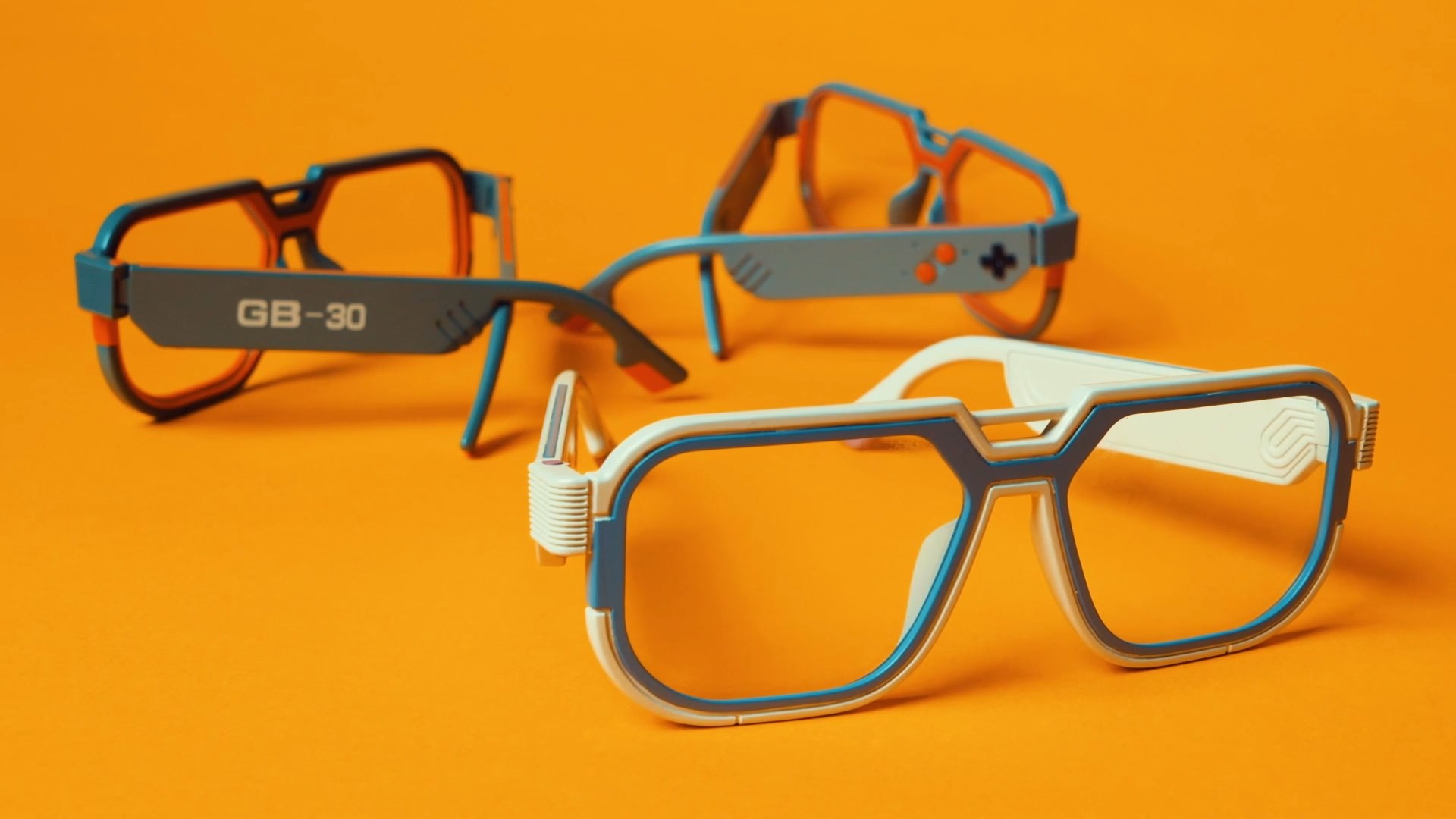 While smart glasses aren’t necessarily new, the Mutrics GB-30 is one of those pegged to be for gamers!

Everything is turning into “smart” devices nowadays. We’ve got smartwatches, smart TVs, and even smart appliances. However, that doesn’t stop manufacturers from pushing even further. Hence, the birth of the Mutrics GB-30, a pair of glasses with a sprinkle of tech.

The very first thing you’ll notice about the GB-30 is its aesthetics, resembling that of the old-school Gameboy, from the color scheme to the button layout. Those buttons aren’t just part of the design though as they also double as controls. As a smart device, the GB-30 features wireless connection via Bluetooth (Qualcomm Bluetooth 5) and voice control through an embedded microphone. The D-pad will serve as the trigger for Google Assistant, Siri, or Alexa. Then we have a pair of open-ear audio speakers right at the edge of the frame, directly facing your ears.

Battery life is rated at 4-hours of continuous music playback. There are two available lenses out-of-the-box, one is a UV 400 colored gradient, and the other is a transparent anti-blue light pair. Prescription lenses can also be custom-fitted in the GB-30’s frame, just bring it to your Ophthalmologist or eye clinic. As a sprinkle on top, the glasses are also IP55 certified (able to withstand splashes of water). The Mutrics GB-30 is currently on Kickstarter with early-bird pledges that slashes the price down to up to 52% off. Check out the campaign here, which ends in about 53 days, and the current pledge prices below.