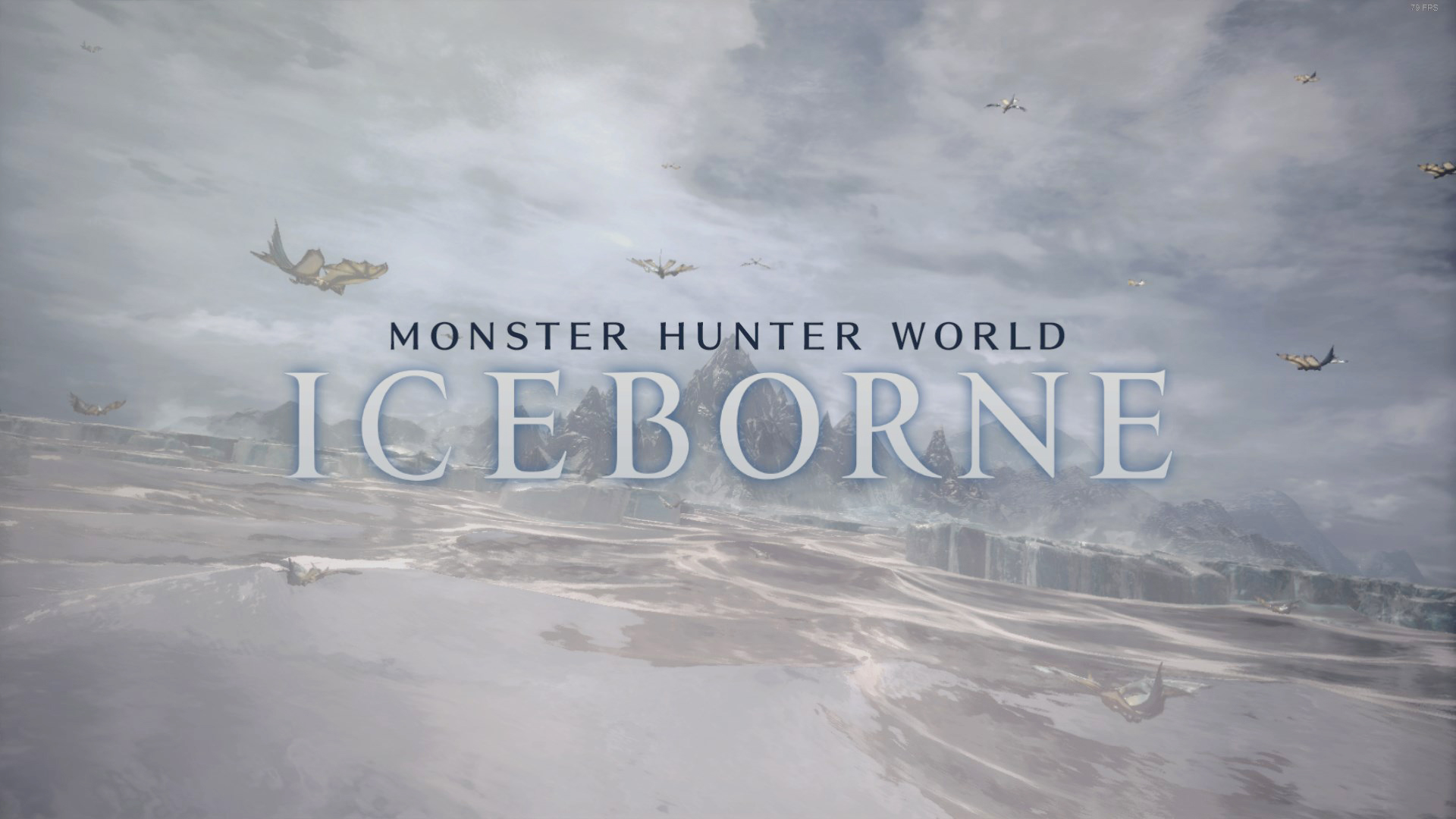 The much anticipated arrival of Monster Hunter: World’s first expansion!

The long wait for the PC Master Race is finally over. After four long months of anticipation, Monster Hunter: World’s first-ever expansion, Iceborne, finally opened its doors to the PC gaming community.

First announced back in December 2018, Iceborne is the first expansion to arguably the Monster Hunter title that cemented the series’ world status. It introduced new monsters, mechanics, areas, and harder challenges. We were also graced with the return of fan-favorite monsters from previous generations. You can follow its trail of announcements and reveals leading up to release here:

The Iceborne expansion is not standalone and will require the base MH:W. Steam has several versions available including a Master’s Edition which bundles the base game and the expansion. You can also opt at getting the Deluxe edition which includes some bonus items and a layered armor. Check em out here.

The Alienware x14 is Dell's thinnest Gaming Laptop to date