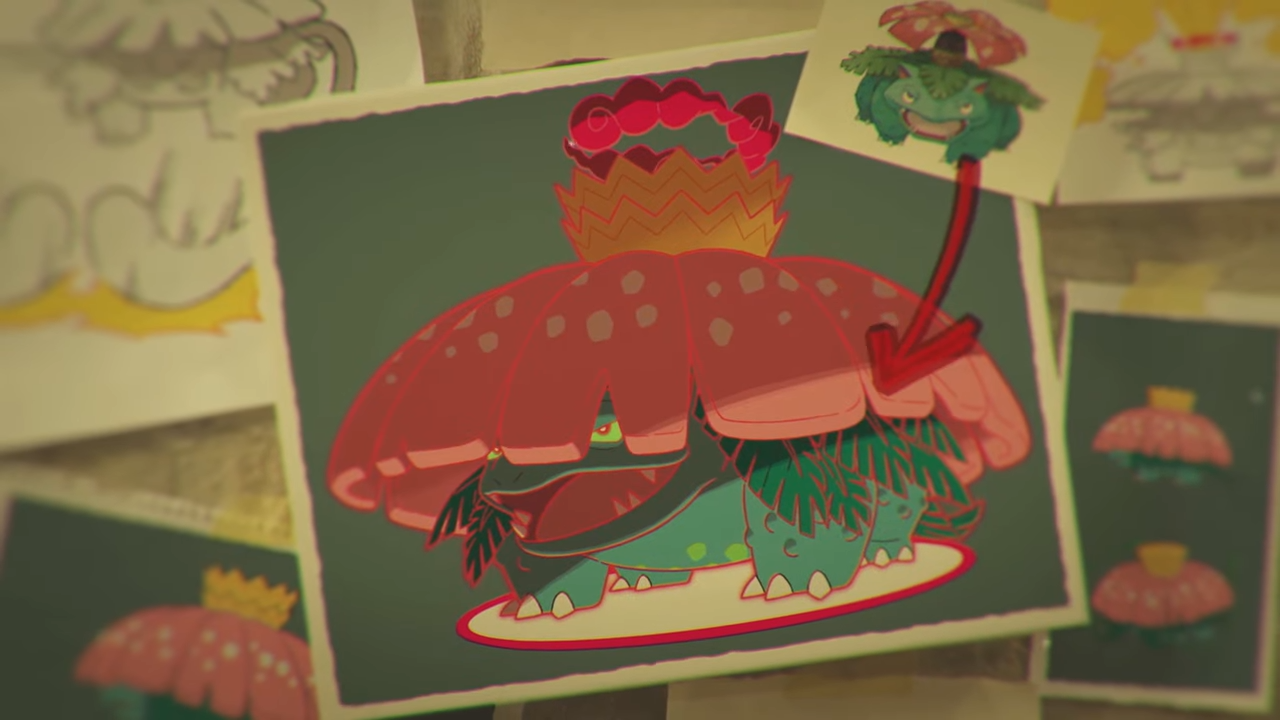 Additionally, Nintendo announced downloadable content for Pokemon Sword and Shield. The DLCs will come in two parts: the Isle of Armor and the Crown Tundra. Here, players will get to explore previously inaccessible areas of the Galar region. Most notably, the new areas will feature around 200 new Pokemon.

The Isle of Armor

Aside from gaining new friends and rivals, trainers will also gain a new legendary Pokemon: Kubfu. Kubfu is a fighting type Pokemon that Mustard entrusted with you to aid in your training. Eventually, it evolves into Urshifu, which can take on one of two styles for its evolution. Players can either evolve it into its single strike style with type dark-fighting or its rapid strike style with type water-fighting. Urshifu also has its own Gigantimax form and unique ability.

On the other hand, the Crown Tundra will see players exploring the uncharted mountains of Galar. Here, trainers will be able to join an exploration team, uncovering ancient ruins and temples. A new legendary will be able to join one’s team: Calyrex, a psychic-grass type Pokemon. Moreover, Game Freak also teased Galarian forms of legendaries from other regions such as the Regi series and the Kanto legendary birds. In addition to the new story, the Crown Tundra will also feature a special co-op mode.

Now, Trainers can band together to explore the underground dens of the tundra. Most notably, in these dens lie all the legendary Pokemon from previous regions, making for an exciting, new Pokemon adventure! Nintendo will roll out the Isle of Armor DLC on June 2020 while the Crown Tundra DLC will be made available in Fall 2020. Those currently playing Pokemon Sword and Shield can purchase the expansion pack for $30. This includes both DLCs.

Aside from the new areas, there are still more changes coming to the Galar Region. For instance, the Galarian starters will be getting their own Gigantimax Evolutions. Tutor moves, apricorns, exp charms, and new fashion items are also coming to Sword and Shield. Currently, some special events are happening in the Galar region.

Players are now more likely to run into Coalossal, Lapras, Flapple, and Appleton in Pokemon dens. Trainers can also head to Wedgehurst station where they will receive a Galarian Slowpoke. However, a special item is needed from the Isle of Armor in order to evolve it. Finally, Players will be able to exchange and store their Pokemon in Pokemon Home. The subscription-based Pokemon storage service is slated for release this February 2020.

That’s all for the first Pokemon Direct of the decade! Note that players should expect new updates for the Sword and Shield Games as Nintendo adds more content. For the latest gaming updates, don’t forget to follow Dice & D-Pads.

Romancing SaGa 3 out now in the West