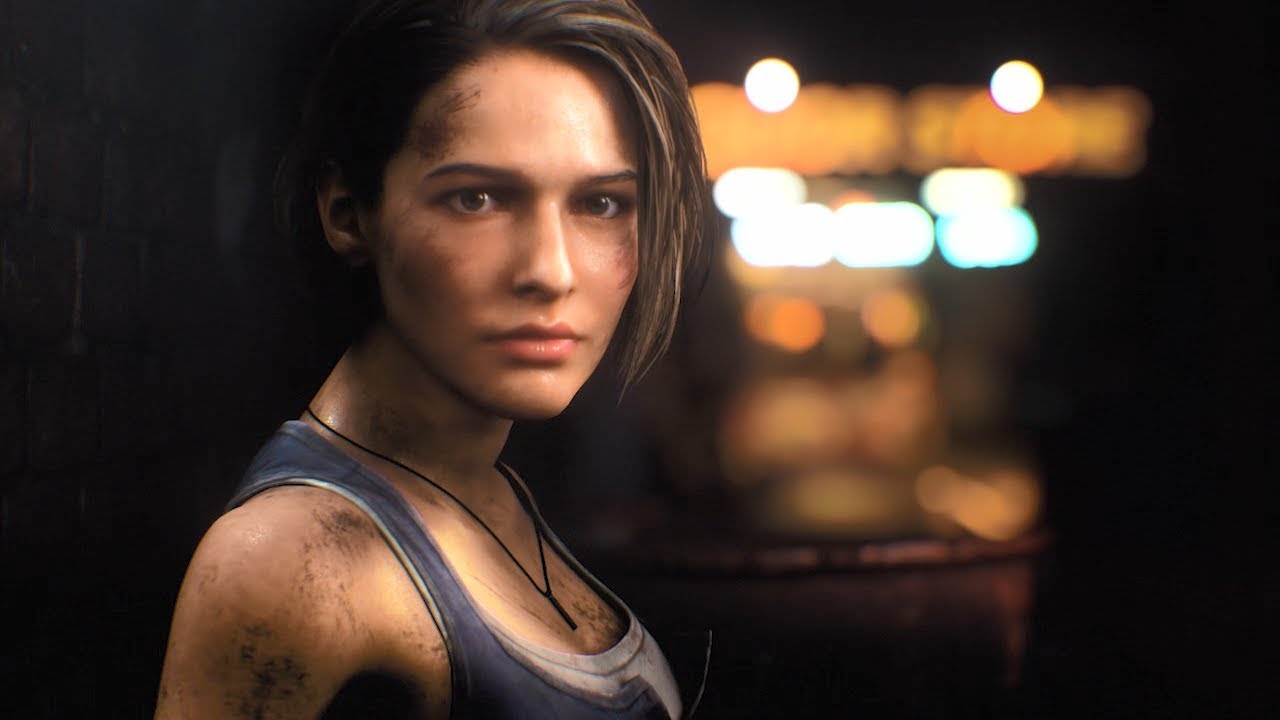 Time to center the camera to Jill Valentine once more!

Resident Evil grabbed the attention of PlayStation’s last 2019 State of Play thanks to the announcement of a new remake. This time around its Jill Valentine’s turn to take center stage with a new version of Resident Evil 3. The game will be joining RE:2 in the remake club come April 3rd next year.

Resident Evil 3: Nemesis was first released back in 1999 for the PlayStation along with ports to Dreamcast, Windows, and Gamecube the following years. The story takes place before and after the events of Resident Evil 2 and follows Jill Valentine as she escapes Racoon City from the early onset of the T-virus outbreak. Our big baddie this time around is Nemesis, a bio-organic weapon developed by Umbrella. Along the way, Jill will meet a few allies and new enemies as they make their way out of the infected city. Resident Evil 3: Nemesis introduced dodging into the franchise, which will be making a return in the remake along with several tweaks.

The PS4 version of the game will come with a collector’s edition featuring several bonuses. These include a double-sided map, a digital double album soundtrack, an artbook, an 11-inch Jill Valentine figure, and a S.T.A.R.S item box packaging. Additionally, pre-orders of the Standard or Collector’s Edition for PS4 will net a Classic Costume Pack featuring the original attire of Jill and Carlos. Resident Evil 3 will also launch for Xbox One and PC on the same date.