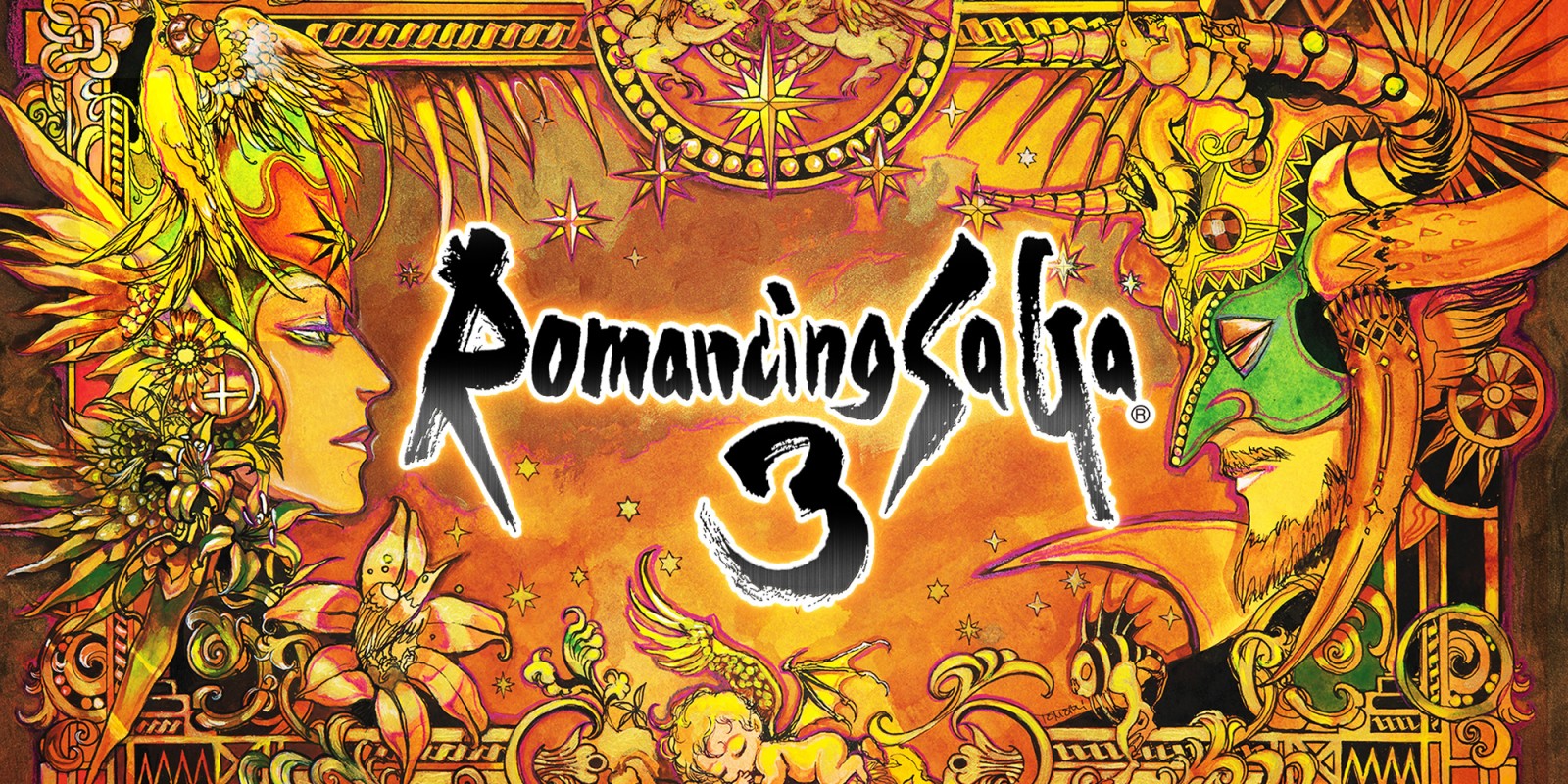 The classic SaGa title announced back in E3 is now here!

Today marks the end of the Japanese exclusivity of the 6th title in the SaGa series as the West finally receives its HD remaster. Romancing SaGa 3 is finally out on multiple platforms in English, ending its 24-year Japan-only run.

The game makes use of similar systems found on its predecessors. At the start, players are given the choice of choosing the leader of their army. Then through the course of the game, they’ll be able to recruit additional characters. You have traditional RPG elements infused with mini-war like campaigns and a different level system. Instead of gaining experience normally, character stats increase depending on their combat participation. Another unique system is the “Spark” system, where characters can learn new techniques during combat.

Romancing SaGa 3 is now available on the following platforms and is currently 20% off until December 4th.