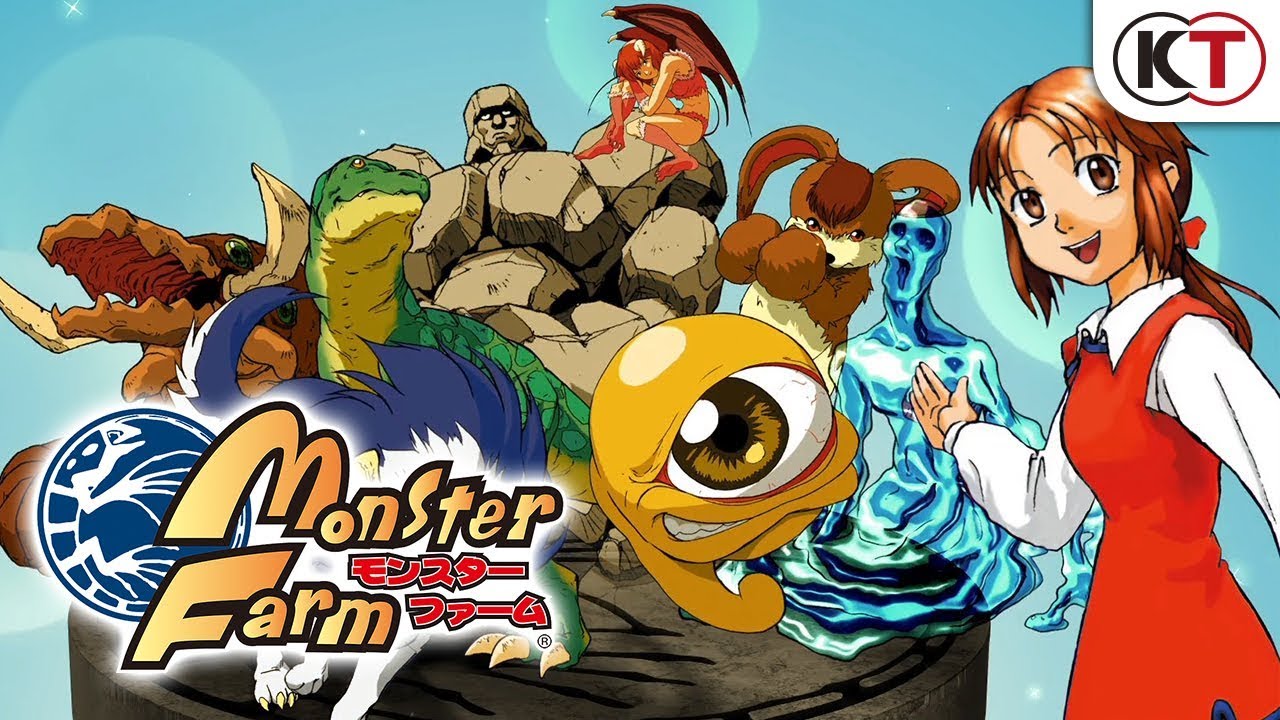 The classic monster breeding series gets revived to Mobile and Switch!

The long-running and well-known monster breeding series, Monster Rancher (Monster Farm in Japan), is getting its first release since 2011. Although technically not a new entry as this is a port of the very first title. This time around, it’s heading to the Mobile and Switch platforms.

Monster Rancher was released way back in 1997 for the PlayStation. It has since grown into a series spanning generations of titles across a wide array of platforms. The last iteration was My Monster Rancher released for Android and iOS back in 2011. As the name implies, the basic premise of the game is to raise a monster on your ranch/farm. To acquire a monster, you either get one from the market or revive a monster in the shrine by using inserting a CD in the console (no details yet as to how the mobile and switch ports are going to implement this in the port). Once you have a monster, you will have to raise it.

If you’ve played Digimon World 1, it is fairly similar in how you raise your monster in that you need to feed it and train it to raise its stats while keeping track of its fatigue and stress. You may enter tournaments to battle other monsters to receive money and other items. Sadly, the ports are only confirmed for the Japanese market with no Western announcement in sight. We do hope Koei Tecmo considers the West though as they have a cult following of the game there. Plus it’ll be nice to play this gem again.

Cadence of Hyrule - Crypt of the NecroDancer out now

Parkour and Zombies: A Brief Look into Dying Light 2