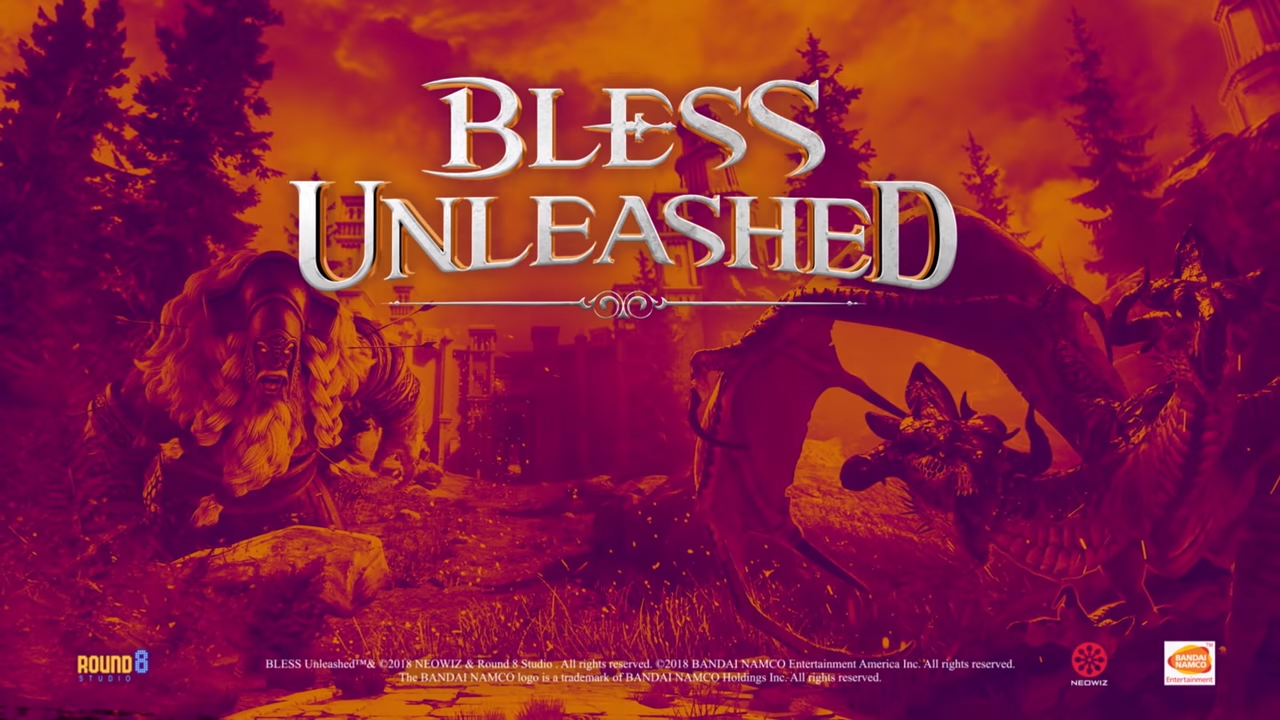 The game based on the Bless Online universe!

The Xbox One MMORPG is ready to open its doors to the general public. Bless Unleashed will start its two-week Open Beta run on November 7, 10 am PST (Nov.8, 2 am, Philippine Time).

Apart from opening its doors to all Xbox One owners, Bandai Namco will be introducing new areas for exploration. These include 4 new zones, 3 additional lairs, 2 arenas, and a new dungeon. Additionally, participating players will get an exclusive “Breaker of Games” title on release. There’s also a “Dungeon Breaker” title up for grabs for players who complete all available arenas, dungeons, and lairs during Open Beta. To claim these titles you’ll need to link your Xbox Live and Bandai Namco accounts. These titles will be exclusive to Open Beta players and won’t be available outside of it.

Just a quick refresher, Bless Unleashed is an open-world MMORPG taking in the art and world of PC MMO, Bless Online. Although, they are two separate games. We’re getting complete character customization, classic Bless classes, and action RPG combat. It’s coming first to Xbox One with no further announcements from Bandai what other platforms will receive the game. However, it does look like this will be a console MMORPG as PC already has Bless Online.

Cadence of Hyrule - Crypt of the NecroDancer out now