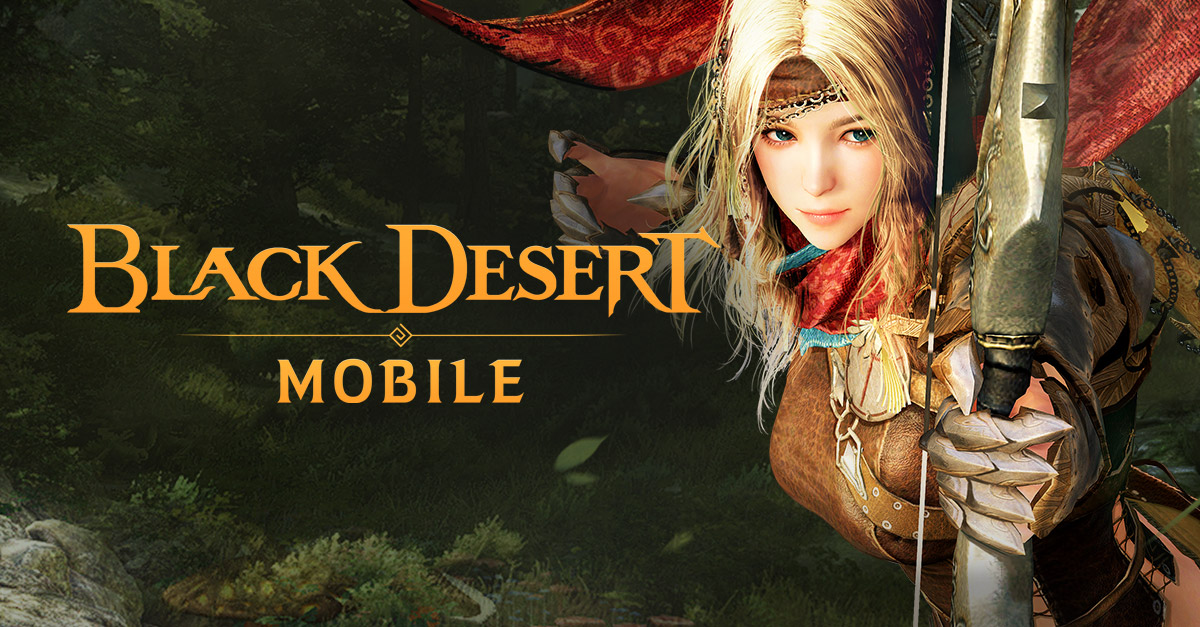 Black Desert Mobile Global is ready for the world stage!

Announced back in March, Black Desert Mobile for the global populace is just about ready to open its doors the public. Pearl Abyss is doing a soft launch for Android tomorrow, Oct.24.

For those of you who are just catching on, Black Desert Mobile is, as the name suggests, the mobile iteration of Black Desert Online. The hit MMORPG of Pearl Abyss, lauded for its character customization and combat mechanics. The game is already available in Japan, Taiwan, and Korea, to much success. The mobile port is actually quite impressive, bringing in most of the core features of its PC counterpart. This includes the much talked about character customization. Of course, the finely detailed graphics are also here along with the five starting classes and an open world. Pearl Abyss promises to bring in the other classes as well, in future updates. Pre-registration is still open for those who want to catch-up to the craze:

Sadly, iOS users would have to wait a little while longer to access the game. One other thing to note is that the game will only be opened to select countries during the soft launch. These countries are — Australia, Ireland, Sweden, Turkey, Malaysia, Canada, and Chile. Lastly, for the participating Soft Launch players, progress will be carried on during Global Launch. Meaning, there will be no character or server wipes. So, go ahead and grind, farm, level-up as much as you want starting tomorrow.

Amazon is developing a new Lord of the Rings MMO