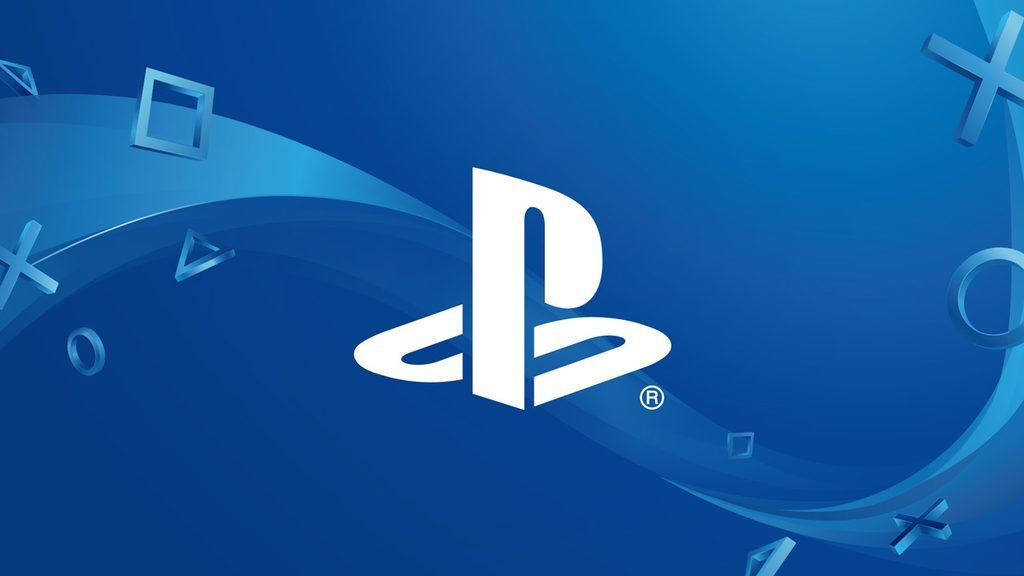 The much awaited next generation PlayStation console!

In a rather unremarkable way, PlayStation president Jim Ryan announced today the official name and release date of their next-generation console. Of course, it is none other than the PlayStation 5. The follow-up to the PS4 is set to launch next year during the Holidays.

Apart from the release date and official name, we also got tidbits of the new controller shipping with the PS5. One of the major changes is the shift to a haptic feedback system rather than just an outright rumble. This allows for deeper immersion during gameplay. The other major change are adaptive triggers for the R2 and L2 buttons. Basically, developers can alter the feel of these buttons to better mimic the action of their games. For example, the sensation of drawing a bow or the acceleration of an off-road vehicle. Other than that though, nothing else was revealed. Either way, there is a promise of more surprises to come in the future leading up to launch day.

Save and Preserve Dying Cultures in Season