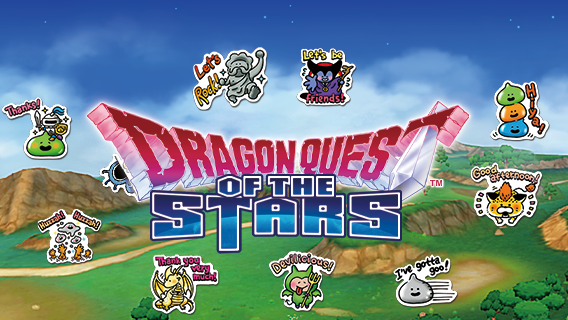 Dragon Quest of the Stars is now ready for an english closed beta!

Get a taste of Dragon Quest on mobile, in English, as Dragon Quest of the Stars enters closed beta at the end of the month. The mobile game’s been doing well in Japan but is now preparing for the English market.

Released way back in 2015, Dragon Quest of the Stars is a mobile iteration of the hit RPG series. The game features a custom character creator, a new storyline, and multiplayer. Closed Beta registration is only open in select regions. Unfortunately, the Philippines and the US aren’t part of the available regions. To check if your country is part of the lucky list, head on over here. Dragon Quest of the Stars is pegged for a 2020 release, with no specific date yet.