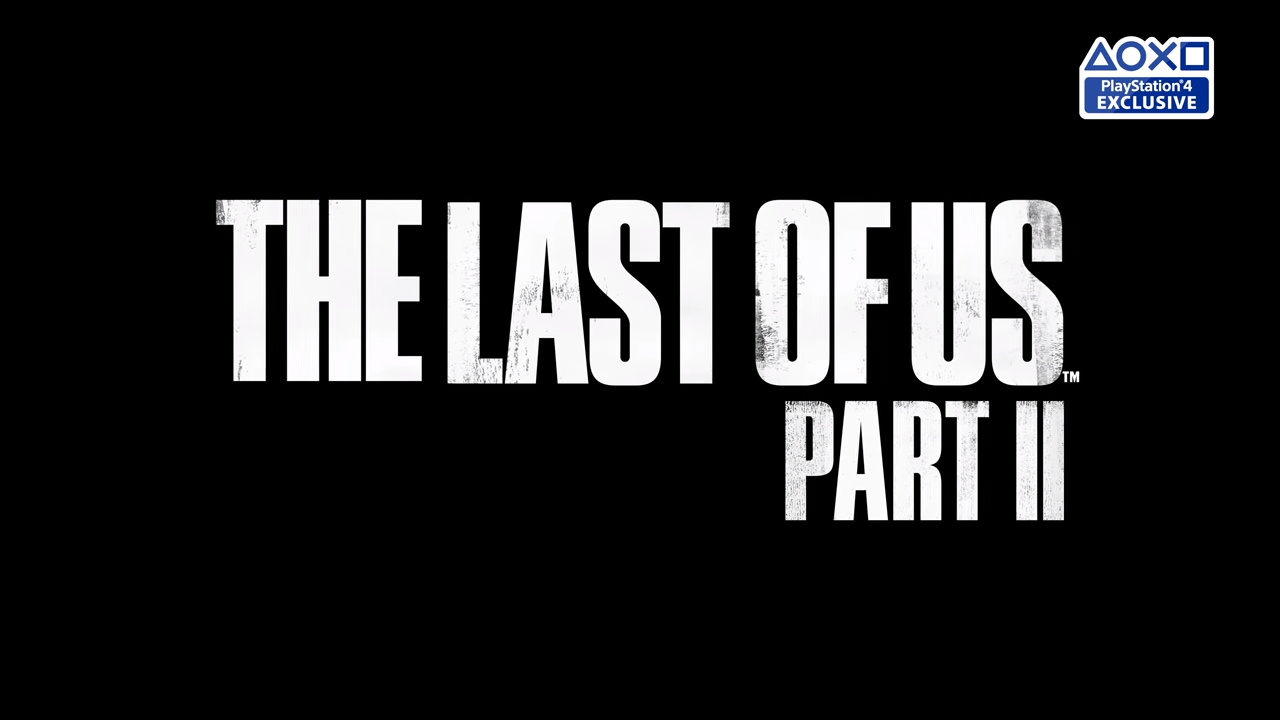 Finally, more details about the Last of Us Part II!

The long anticipation about the release date of The Last of Us Part II is finally over. The sequel to the hit title is coming to the PS4 next year on February 21st, 2020. That’s not all though, the different editions of the game also made an appearance.

The Last of Us Part II will come in a slew of different editions (Standard, Digital Deluxe, Collector’s, Special, and Ellie). Here’s what each edition will have:

Apart from all that, those who pre-order any of the editions will receive two in-game launch unlocks — an Ammo Capacity Upgrade and a Crafting Training Manual.