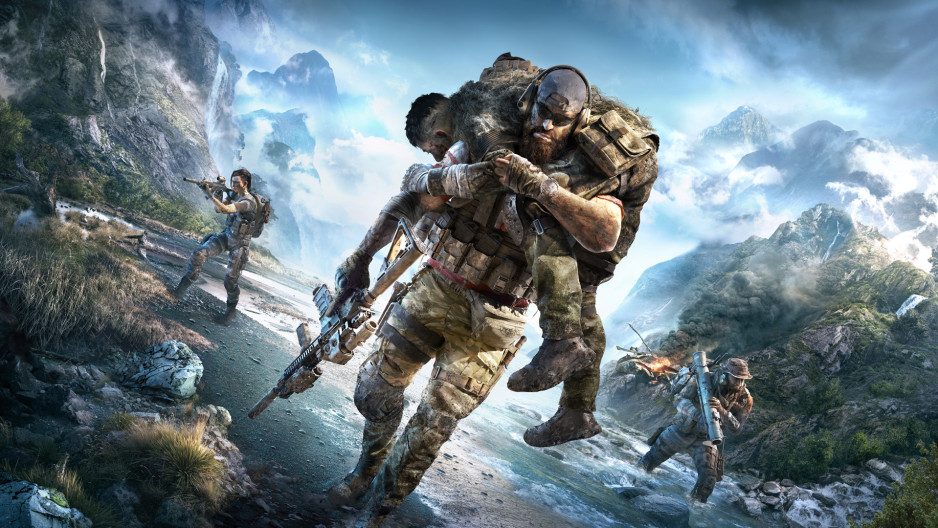 The next entry to the Ghost Recon franchise is about to enter Open Beta!

In preparation for the worldwide release on October 4th, Ghost Recon Breakpoint will open its doors to the general public next week. The Open Beta will run from September 26 to 30.

The game will be free to download on PS4, Xbox One, and PC for free during the said date. Players will get the chance to play campaign missions as well as team up with their friends for some co-op action. Of course, we’ll also be greeted with the new features teased some months ago. Such as the injury system, adaptive cover, and prone blending. Check out the rest of the Open Beta details here.