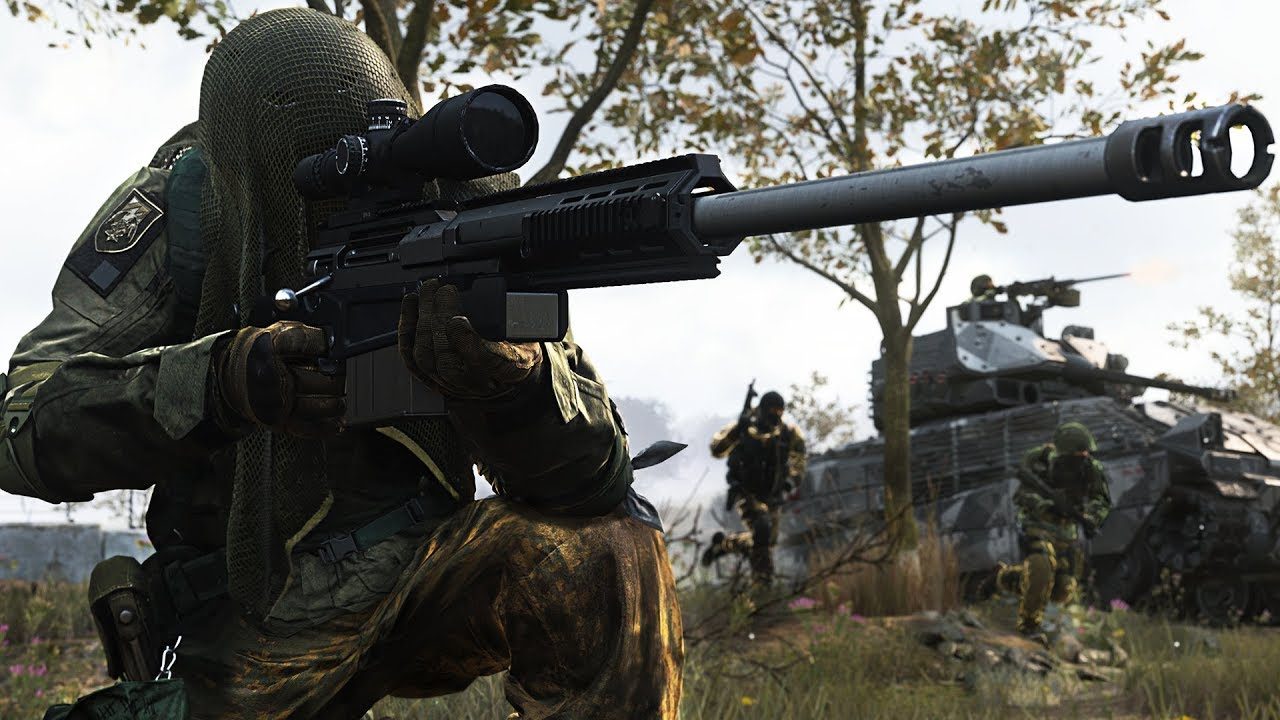 Get a chance to play Call of Duty: Modern Warfare on PC earlier than expected!

Fans eagerly awaiting the return of Call of Duty: Modern Warfare are in for a treat. Blizzard will be conducting a PC Beta Test for the game running from September 19 to 23.

The game can actually be pre-loaded via the Battle.net desktop app as early as today. Blizzard will also give PC Beta Testers the option to opt-in to Crossplay, for a chance to play with PS4 and Xbox One players. For more information on crossplay options, head on over here. The game launches on PC exclusively on Battle.net come October 25th.