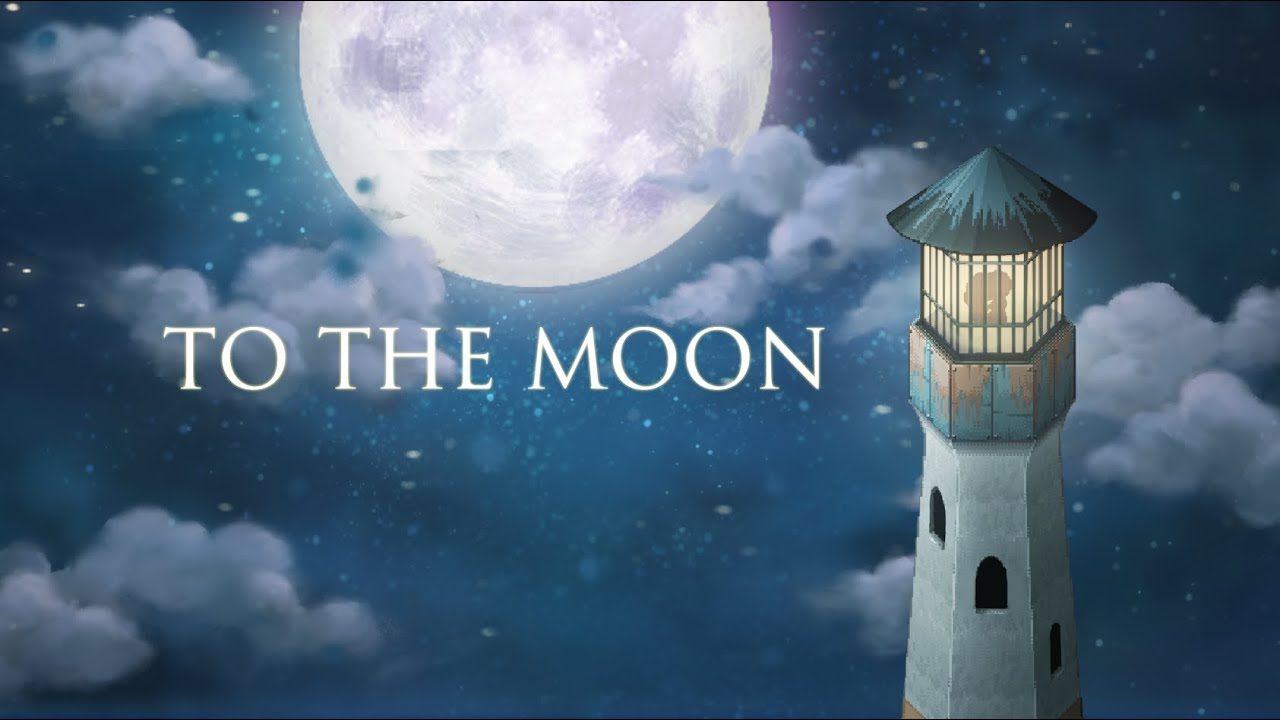 To The Moon makes its way to the Nintendo Switch next year. Ready the tissue!

To The Moon, Freebird Games’ indie adventure RPG that took the world by a storm some years ago, is heading to the Nintendo Switch. The game releases on January 16, 2020.

To The Moon was first released way back in 2011 for PC. The Mac, Linux, Android, and iOS version released a few years after. It’s an emotional roller coaster of a game about two doctors traversing through the memories of a dying man to fulfill his last wish. Players will get around doing puzzles and mini-games as they relive the life of the doctors patient, Johnny. The end goal is to recreate Johnny’s memories to fulfill his dream of going to the moon. The Nintendo Switch version of the game will be fully remade by X.D. Network via Unity. This means it’ll be a lot more beautiful with redrawn graphics.