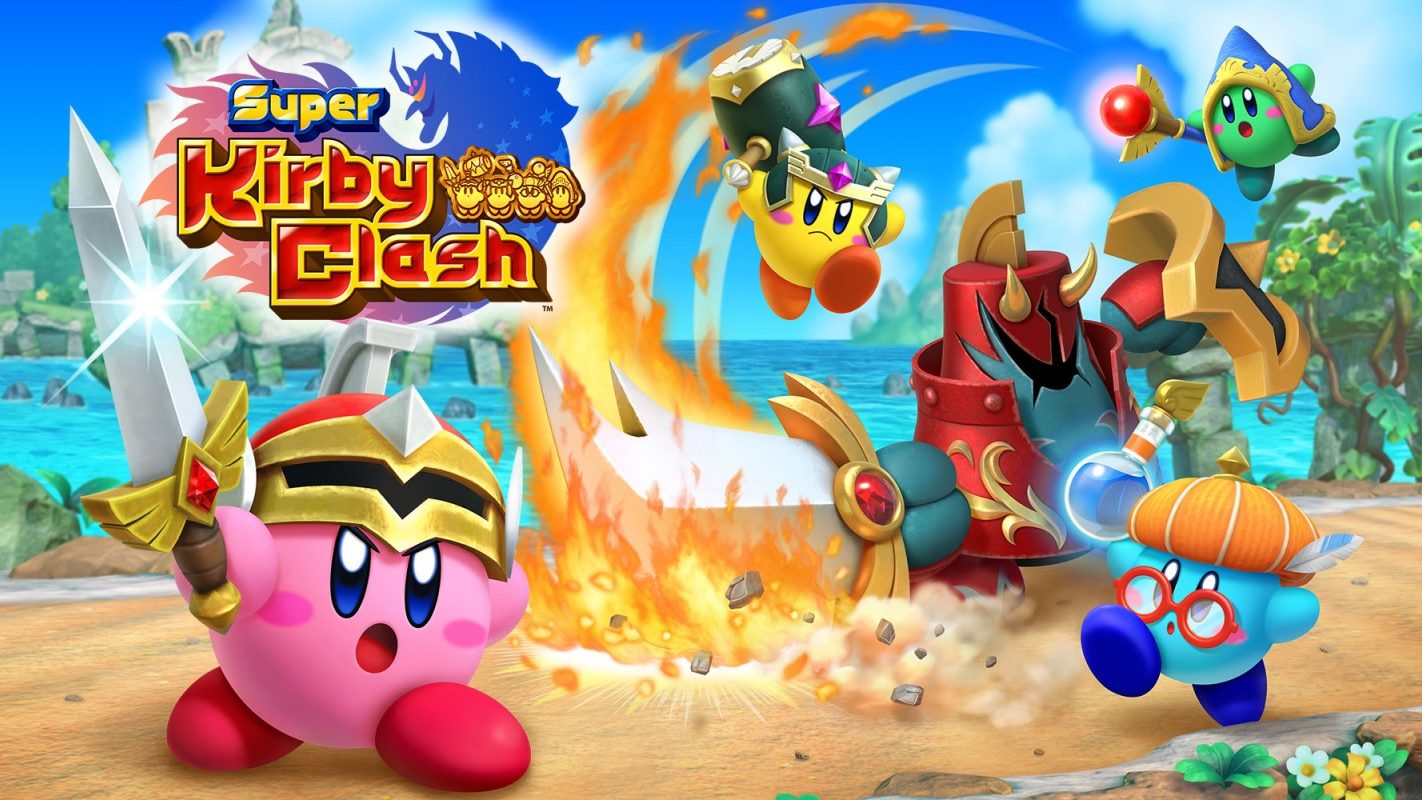 Super Kirby Clash is a Kirby game with co-op and a lot of different Kirbys!

Super Kirby Clash is an out of the blue Kirby Co-op action RPG announced at the recently concluded Nintendo Direct. The game is free-to-start and can now be downloaded over at Nintendo’s eShop.

The game features four different roles and tasks players in undertaking various quests. You can either go solo or with three other friends. We have various multiplayer options — Couch co-op, Local co-op, and Online co-op. The game has its own crafting system that allows players to gather materials to create armor and weapons. We also have amiibo support, which lets players earn extra fragments to craft equipment. Do take note, it’s a free-to-start game. So, down the line, you will have to buy the full version to play the entire game, check it out here.

One Punch Man: A Hero Nobody Knows announced for PS4, Xbox One, PC